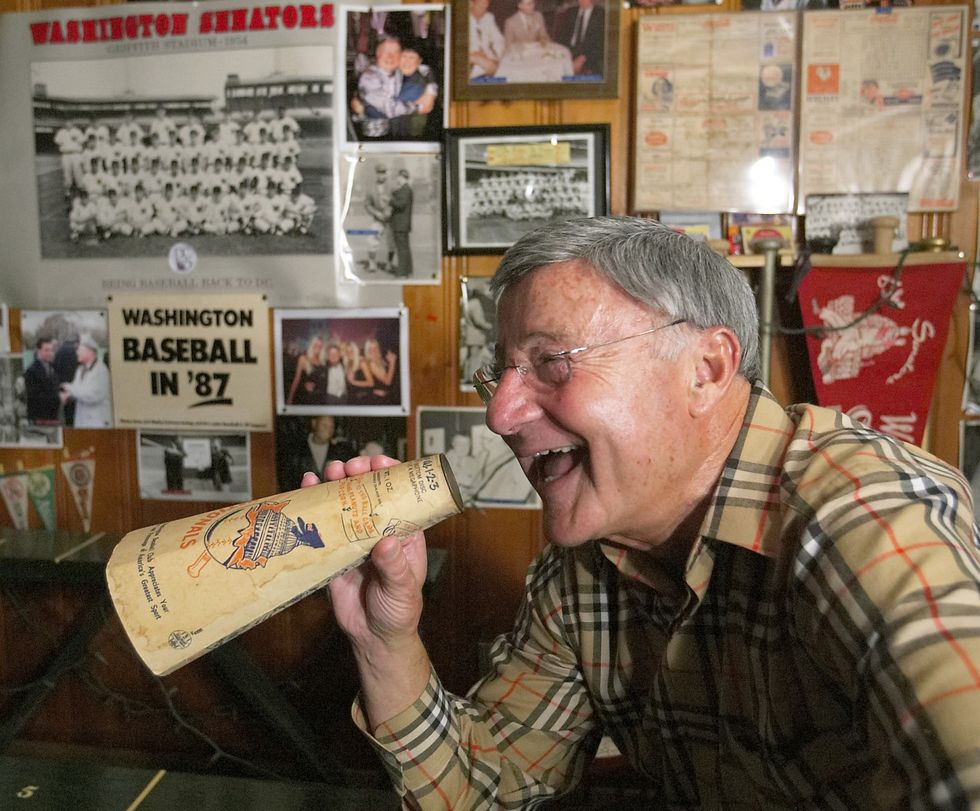 “You’re fired,” was President-elect Donald Trump’s catchphrase during his tenure as the bumbling boss on The Apprentice. What began as infuriating reality television has found its way into our highest office. That seems to be how the continued executive producer of The Apprentice and President-elect Donald Trump is approaching his upcoming inauguration, because he fired Charlie Brotman, the person who’s been handling the announcement duties for the inauguration parade since the Eisenhower administration.

Brotman received a letter from the Presidential Inauguration Committee informing him of the change. Speaking to Buzzfeed, Brotman summed up the letter his way, “You’re terrific, you’re wonderful, but you’re not gonna be the announcer this year” in voice eerily similar to that of our next president.

The man with years of experience and oodles of charm will be replaced by avid Trump devotee Steve Ray, who is a 58-year-old freelance announcer and a valued member of the Trump team. Mr. Brotman was devastated by the news of his ouster.

“I am heartbroken. I am the only person in the world to do that job for more than 60 years, and now they found someone younger. I hope he knows what he’s getting into. There’s a lot more to it than just reading a script.”

His firing has caused raised eyebrows all over Washington, D.C., with news outlets clamoring after him for interviews, among other things. Despite the apparent ageism, Mr. Brotman remains optimistic. He told The Daily Beast, “I have a whole bunch of opportunities. Lots of offers, but I haven’t accepted anything yet. I’m an ordinary guy in an extraordinary situation. Watch out world—I may become a star; a real commercial success.”