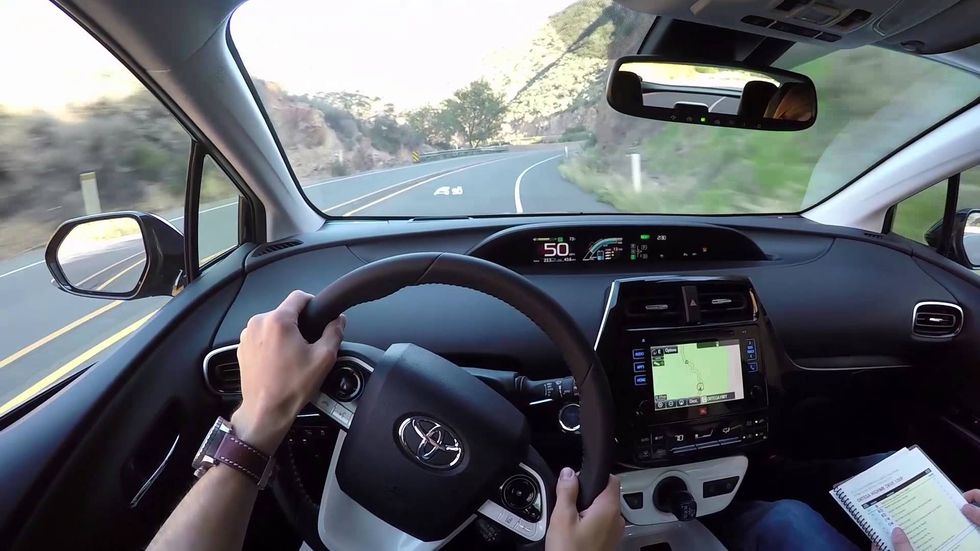 Hear a siren on the road? You’ll pull over. Hear the beep of a truck backing up? You’ll take your eyes off your phone and hop out of the way. But what do you do to avoid stepping in front of an electric vehicle silently approaching around a blind corner?

Unfortunately, there’s not much you can do. For much of this decade, we’ve worried that electric vehicles are so quiet they’re a hazard to pedestrians. According to the National Highway Traffic Safety Administration, “Silent vehicles are 19 percent more likely to hit a pedestrian than a regular gas-powered car.” And as Fast Company noted, “Reuters says that around 125,000 pedestrians and cyclists are injured annually on the roads.”

But wait. Regulators have tried to ride to the rescue with a new, noisy rule. After a years-long wait, “the NHTSA has finally completed its ‘Quiet Car’ rule,” CNET reported. In 2010, Congress gave the agency four years to do so, but it kept stalling, and the timetable for the Pedestrian Safety Enhancement Act kept getting pushed back. “And now that it's finalized,” the site added, “automakers will have nearly three whole years to put waterproof noisemakers on their cars—instead of the 18 months originally envisioned.”

Not everyone’s happy about the way it’s all going down. “Because these warning sounds switch off above 19 mph (where tire noise is considered enough of a nuisance to get pesky pedestrians to jump out of the way), it might actually end up being quieter to live near a main road than to live in the city center,” reports Fast Company.