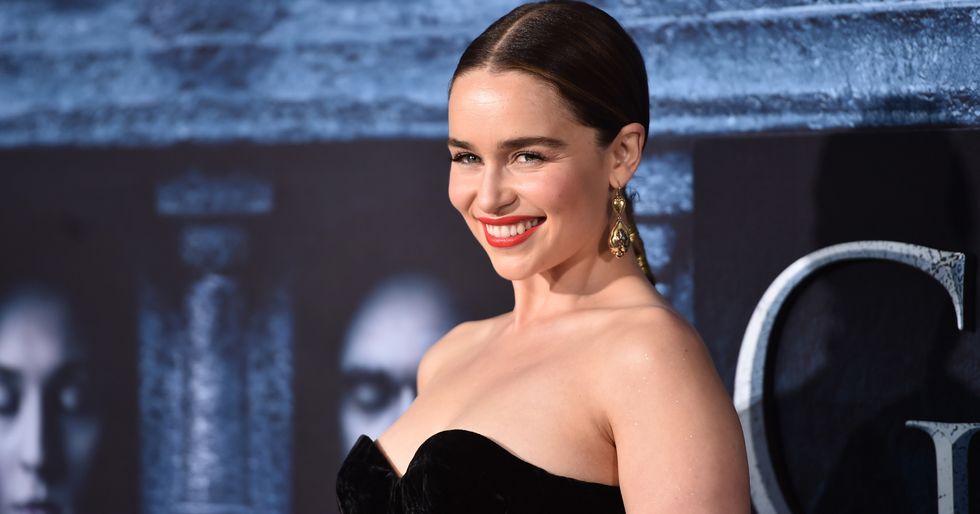 HBO’s “Game of Thrones” is notorious for killing off its main characters. However, Emilia Clarke, the actress who plays Daenerys Targaryen, has managed to stay on the show all the way to its eighth, and final, season.

Clarke almost never made it past the first season and it wasn’t because writer George R.R. Marton wanted to kill her off, it was due to an aneurysm.

In February 2011, shortly after wrapping season one, Clarke experienced the most “excruciating” headache while at the gym. She couldn’t stand. She couldn’t walk. She was having a hemorrhagic stroke caused by an aneurysm.

A hemorrhagic stroke is when blood from an artery begins bleeding into the brain. This can cause temporary or permanent disability and even death.

After a three-hour surgery, Clarke couldn’t remember her name and remembered she wanted to “pull the plug.” Two weeks later, she was told she has another aneurysm that may be harmless but could also burst at any moment.

The actress recently shared photos of her hospital stay with CBS News.

Six weeks later, she was back at work on the set of “Game of Thrones.”

Two years after that, Clarke was hospitalized again for the second aneurysm, and this one was even more serious. “The second one—there was a bit of my brain that actually died,” she told CBS News. “If a part of your brain doesn’t get blood to it for a minute, it will just no longer work. It’s like you’ll short-circuit. So I had that.”

Doctors weren’t sure which part of her brain was permanently affected, but Clarke feared the damage would interfere with her acting ability. But she jokingly told CBS News the part of her brain that died is probably the part that dictates her “taste in men,” saying, “It’s no longer there.”

Clarke believes that playing a strong woman on TV helped her overcome her health struggles. “You go on set and you play a badass and you walk through fire. And that became the thing that just saved me from considering my own mortality.”