“It’s clear that there isn’t more I could accomplish.” 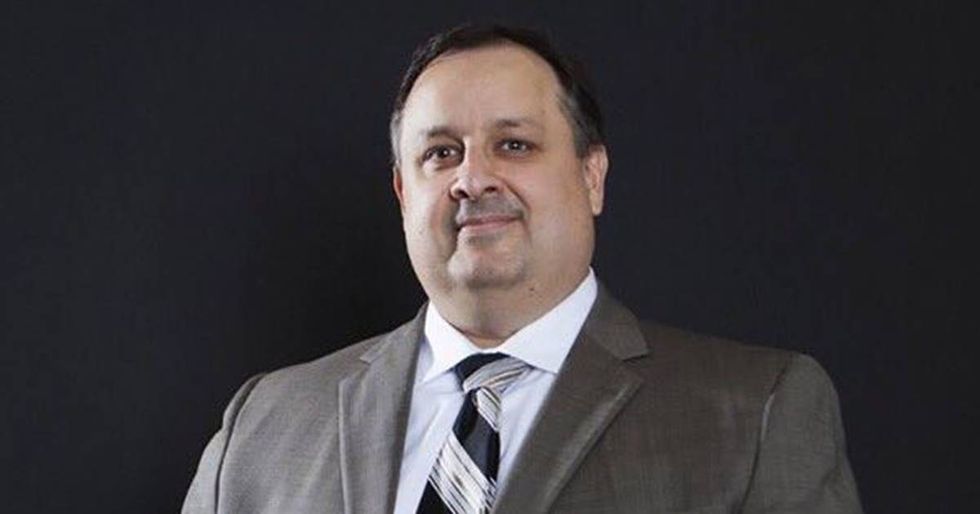 President Donald Trump’s labyrinth of international business ties is enough to give any government watchdog a massive headache. Add to that a cabinet filled with former Goldman Sachs executives, billionaires, and people with shady Russian ties, and you have an ethical powder keg. The scene at the White House was too much for Walter Shaub, the director of the Office of Government Ethics (OGE), so he resigned on Thursday.

After the 2016 election, the OGE became more prominent due to Trump and his cabinet’s business ties. The independent agency’s job is to avoid conflicts of interest and prevent self-enrichment by government officials. The problem is the agency has limited law enforcement ability, so most of Shaub’s recommendations to the president and his staff were ignored. “It’s clear that there isn’t more I could accomplish,” Shaub told The Washington Post.

Shaub clashed with the White House last January when he called Trump’s plans to turn his business affairs over to his sons “wholly inadequate” at a Brookings Institute speech. He also called for more responsibility from the president saying, “The ethics program starts at the top,” he said. “We can’t risk creating the perception that government officials will use their positions for personal profit.” Shaub also recommended punishment for Trump advisor Kellyanne Conway after she made a pitch for Ivanka Trump’s clothing line.

“The great privilege and honor of my career has been to lead OGE’s staff and the community of ethics officials in the federal executive branch,” Shaub wrote in his resignation letter. “They are committed to protecting that principle that public service is a public trust, requiring employees to place loyalty in the Constitution, the laws and ethical principles above private gain.” Shaub’s resignation paves the way for Trump to appoint his own director of the OGE. Chances are that it’ll be someone who’s more likely to look the other way than oversee the executive branch.

Don't need an ethics director if you don't have any ethics pic.twitter.com/CDVcMwyUPn

BREAKING: The director of the US Office of Government Ethics resigns, mainly due to the current administration not having any.

The Director of Government Ethics resigning his post says it all, really. Thank you for your service.

Imagine how many ethical violations it takes for the Office of Government Ethics director to resign 167 days into Trump's presidency.

I’m guessing “director of the Office of Government Ethics” will be a post Trump leaves vacant for a long, long time https://t.co/51jW7qQ3vT