The move follows charges of discrimination from Native American and transgender users. 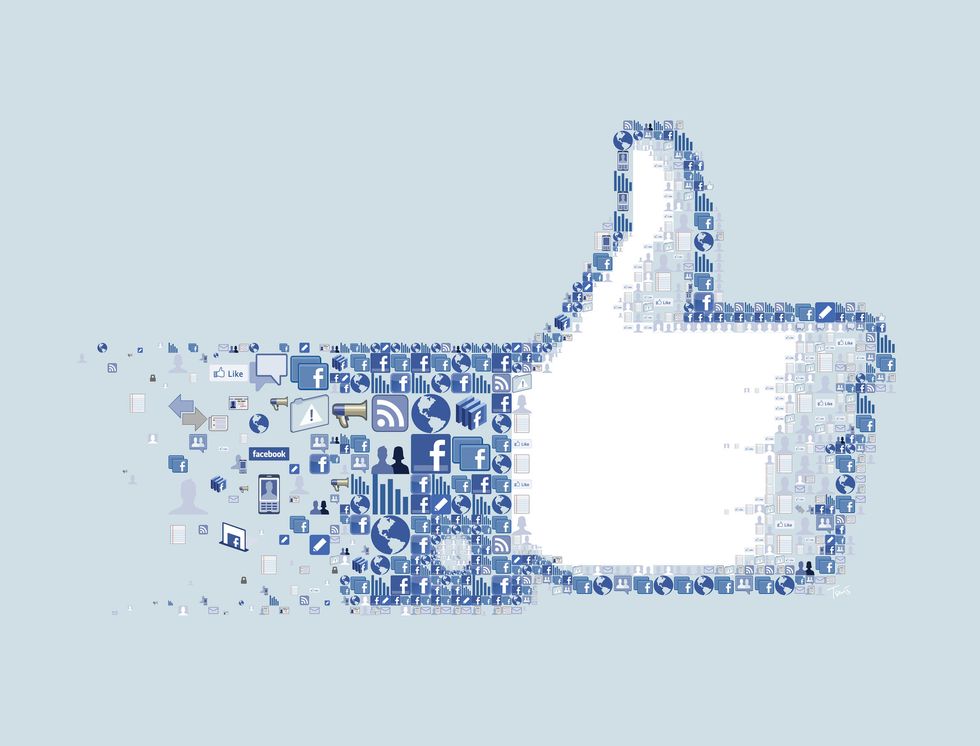 Social network giant Facebook has announced plans to update its “real names” policy, which requires users use their “authentic identity” while on site. It’s a move that comes after longstanding criticism that the rule disproportionately affects the LGBTQ community—particularly transgender users—who might not feel comfortable representing themselves online using the name they answer to in person. Members of the Native American community have also pushed back against the policy, claiming tribal names have been flagged as running afoul of the site’s standards, resulting in temporary user bans.

According to Facebook, the policy exists in order to insure that users “always know who [they're] connecting with.” As it currently stands, users must use the names “[their] friends call [them] in real life and as our acceptable identification forms would show.”

While the company isn’t abandoning its “authentic identity” rule outright, a letter released by Alex Schultz, Facebook’s vice president of growth, describes how the site plans to move forward with modifications to the policy, reports BuzzFeed. Schultz writes:

“[w]e know the current process does not work for everyone. We are working on several improvements, with two goals in mind: First, we want to reduce the number of people who are asked to verify their name on Facebook, when they are already using the name people know them by. Second, we want to make it easier for people to confirm their name if necessary.”

Practically speaking, what this means is that when users who have been removed from Facebook for allegedly violating the policy apply to regain access to their account, they will be given the opportunity to provide the company an explanation for the name they’d chosen to use. This will be used to help clarify the circumstances of that particular removal, as well as to inform any overall changes to the controversial policy. What’s more, users will no longer simply be able to flag other people’s accounts as being in violation of the policy without themselves providing an explanation for doing so. This is intended to make it more difficult to use the policy as a means of simple harassment or intimidation.

As BuzzFeed points out, Schultz’s letter is a response to an earlier request from the Electronic Frontier Foundation, co-signed by the American Civil Liberties Union and a number of other rights organizations, which called on Facebook to “fix its broken ‘authentic identity’ policy” and “provide equal treatment and protection for all who use and depend on Facebook as a central platform for online expression and communication.”

The updates come just over a year since Facebook’s chief product officer, Chris Cox, penned an on-site apology to members of the LGBTQ community for the frustrations and hurt the policy had caused. Wrote Cox at the time:

I want to apologize to the affected community of drag queens, drag kings, transgender, and extensive community of our friends, neighbors, and members of the LGBT community for the hardship that we've put you through in dealing with your Facebook accounts over the past few weeks.

In the two weeks since the real-name policy issues surfaced, we've had the chance to hear from many of you in these communities and understand the policy more clearly as you experience it. We've also come to understand how painful this has been. We owe you a better service and a better experience using Facebook, and we're going to fix the way this policy gets handled so everyone affected here can go back to using Facebook as you were.

The updated policy is expected to be rolled out this December.