Texas Man Gets 50 Years In Prison For Stealing $1.2 Million Worth Of Fajitas 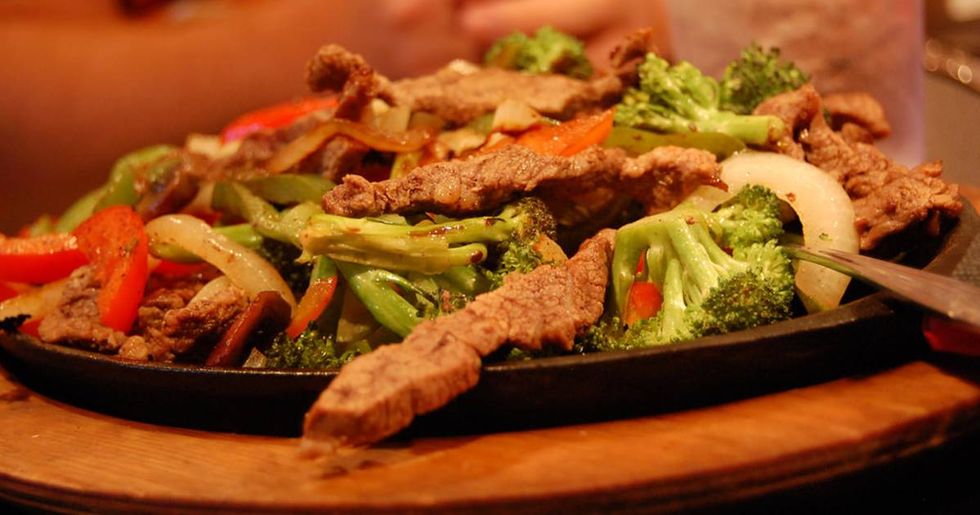 To earn 50 years in prison, most of the time, one either has to kill someone, move a few kilos of drugs, or swindle rich people out of their money.

But a man in Texas was sentenced to 50 years in prison on Friday, April 20, because he simply could not stop himself from stealing fajitas.

Employees at the Darrell B. Hester Juvenile Detention Center in San Benito, Texas, became suspicious in August 2017 when a driver from Labatt Food Service called to tell them an 800-pound delivery of fajitas was ready.

The problem was the facility doesn’t serve fajitas.

Things got worse when the man in the truck said he had been making these deliveries to the detention center for nine years.

Gilberto Escamilla, an employee at the center, was immediately fired and arrested after being accused of arranging the deliveries. When authorities searched his home, they found a refrigerator full of fajitas. Escamilla had been placing fajita orders using county funds and then selling them for his own profit since 2008.

“It was selfish. It started small and got bigger and out of control,” Escamilla said during court testimony, according to the Brownsville Herald. “It got to the point where I couldn’t control it anymore.” Escamilla was convicted and sentenced to a whopping 50 years in prison and ordered to pay back the $1.2 million he stole from the Cameron County, plus a $10,000 fine.

And that message is clear: If you’re going to steal fajitas, don’t do it in Texas.