His effort encourages millions to support the work Planned Parenthood does 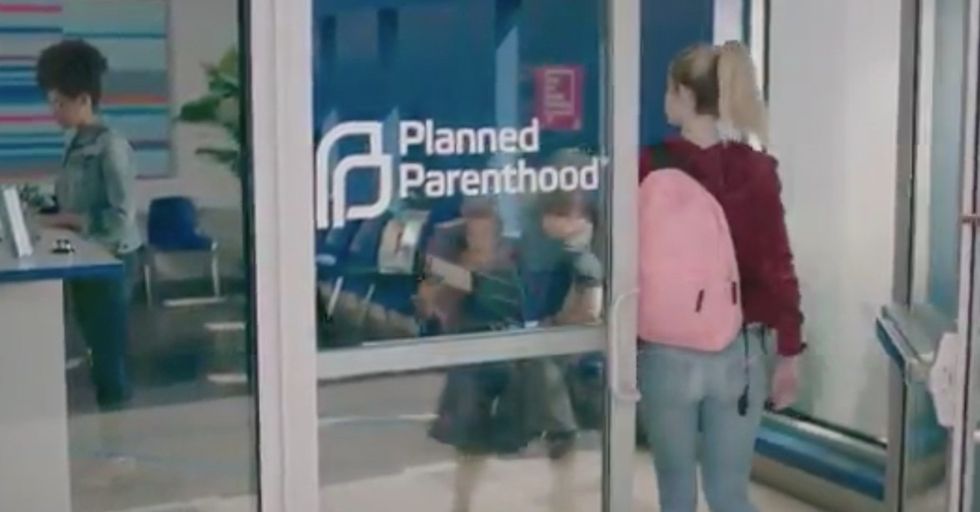 Director Joss Whedon has found mainstream success with the Avengers franchise, but he’s not letting a fear of controversy keep him from paying tribute to an institution he deems essential. The auteur released a powerful short that demonstrates the vital role Planned Parenthood plays in the lives of women, and he did so without any dialogue or the use of any words whatsoever.

He posted the video along with some powerful words on Twitter yesterday:

The Washington Post estimates that Planned Parenthood is liable to lose 30 percent of its funding after the passage of the American Health Care Act. To maintain the services provided by the equal-opportunity health care institution, any budget cuts will need to be made up by donations from the private sector. Whedon, an outspoken advocate of Planned Parenthood, created this video to raise awareness of all that the organization does and to urge citizens to donate to the cause.

You can donate to Planned Parenthood via this link and spread Whedon’s eloquent message by retweeting his message or sharing “Unlocked” in YouTube format below.

In a statement released with the video, Whedon says, "I've supported Planned Parenthood in the past, but until I worked with them closely on this, I didn't understand how many services they—and for some, they alone—provide."