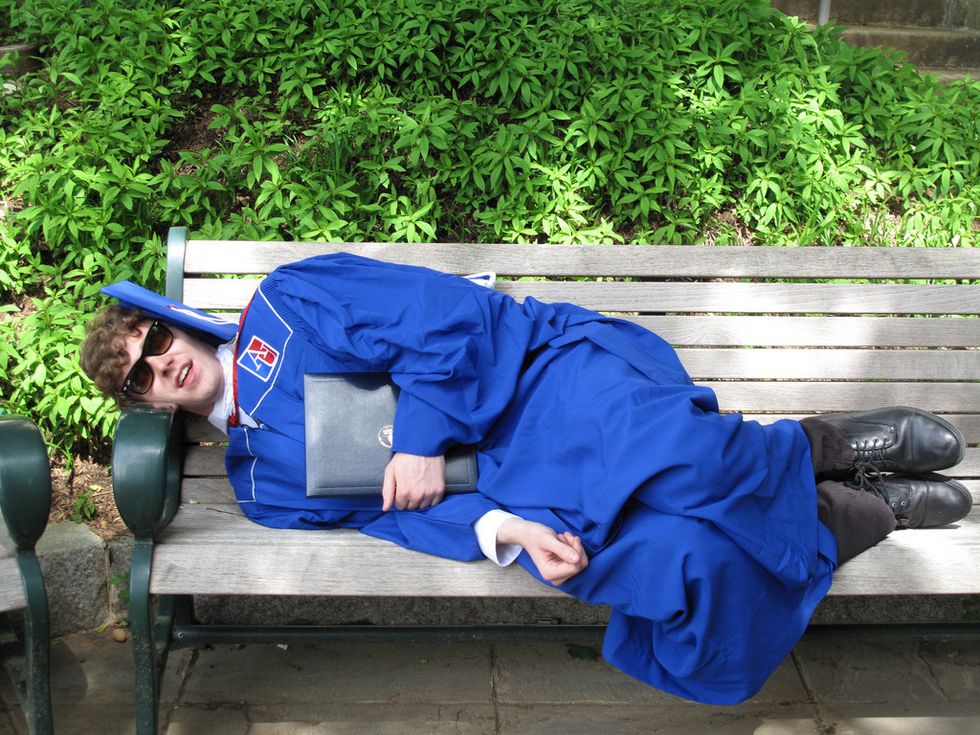 If you’re taking on student loan debt, you might as well go big. Unless, that is, you make one fatal mistake. That’s the upshot of the latest round of data on student loans and repayment plans, which reveals telling details but leaves some key questions in the shadows.

But since the Department of Education doesn’t measure defaults by plan, it’s hard to see whether there’s a lot more trouble around the bend. According to Cooper, income-driven repayment is—predictably—especially popular among borrowers with high balances. But those balances are often a mark of big-ticket education—the kind that’s more likely to result in a larger income.

Adding to the idea that the relatively best off borrowers are getting the sweetest deals on their debt, some high-end employers have started to subsidize their hires’ payments. Corporate behemoths PricewaterhouseCooper and Natixis Global Asset Management were joined this spring by Fidelity Investments, which offered some 5,000 employees up to $10,000 a year in relief.

Before we get out the torches and pitchforks, however, there may be a hidden culprit that explains why, sometimes, big debt really is a big catastrophe: law school. While graduates with advanced degrees may find solid work in or out of academia—especially in government or consulting—many law school graduates are sucking wind on a scale most analysts simply failed to foresee.

“While demand for other white-collar jobs has grown substantially since the start of the recession, law firms and corporations are finding they can make do with far fewer in-house lawyers than before, squeezing those just starting their careers,” the New York Times observed, in a gut-wrenching tale of JD woe. As the jobs have dried up, the paper added, “law school student debt has ballooned, rising from about $95,000 among borrowers at the average school in 2010 to about $112,000 in 2014.” Anecdotally, even top-five law school grads have ruefully laughed at the brutally competitive market for law jobs that can make short work of the loans it so often takes to get them.

It all adds up to a mixed bag of life advice: the biggest loans might help you land the best deals on debt, but not if your job prospects are dead on arrival. As always, look before you leap.