How Your Genes Determine When You’ll Lose Your Virginity

We’re not talking about denim 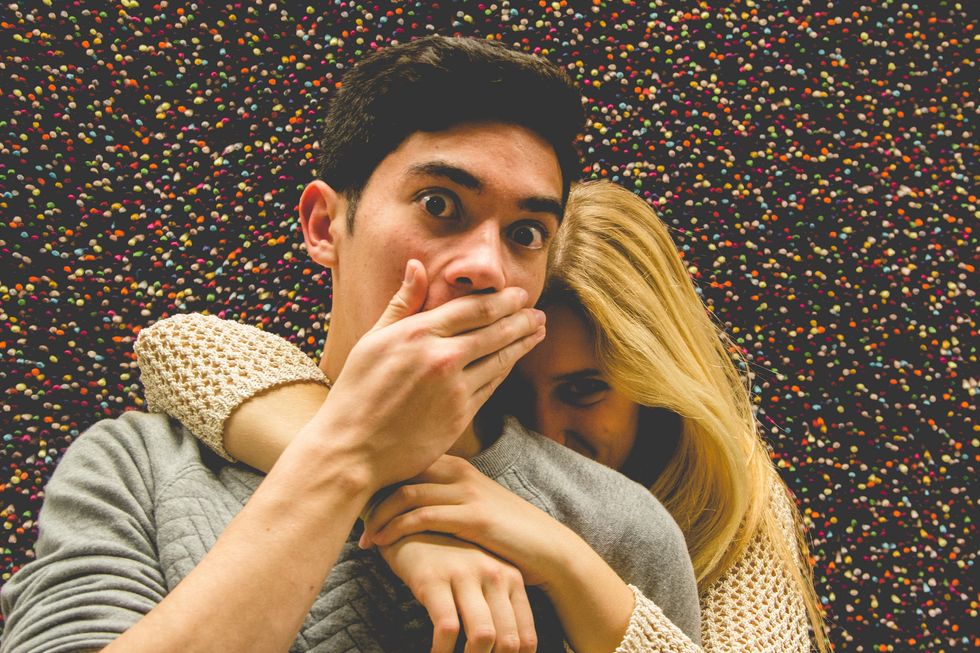 As countless comedy films have taught us, losing one’s virginity is often a complicated, painful process. Timing is everything: meeting the right person at the right time, forming a connection, being safe – emotionally and physically- and all of the details in between. But now science says our genetic makeup also play a vital role in determining when the magic moment, does, or does not happen.

“It's clear genes are an important factor," John Perry, a geneticist at the MRC Epidemiology Unit at the University of Cambridge, told CNN. "People think it’s all choice-driven.”

Perry says environmental factors still make up the bulk of determining a person’s first sexual encounter but that gene’s still account for around 25 percent of the timing. To reach their findings, Perry and his team studied the genes of approximately 125,000 people who had donated their genetic information in the UK. They then analyzed data on when those people first had sex, had children and reached other traditional milestones.

The onset of puberty was the most-important genetic factor cited in Perry’s study – the earlier someone reached puberty, the more likely they were to have sex and children at a younger age. A risk-taking gene, CADM2, was also linked to earlier sexual behavior. While an “irritability” gene, MSRA, was connected to people losing their virginity later on in life.

"We showed that 25% of variability was down to genetics," Perry told CNN. "So genes do play a significant role in your reproductive behavior."