Bea Arthur, known to the world as “Dorothy,” made a big difference in the lives of kids who need it the most. 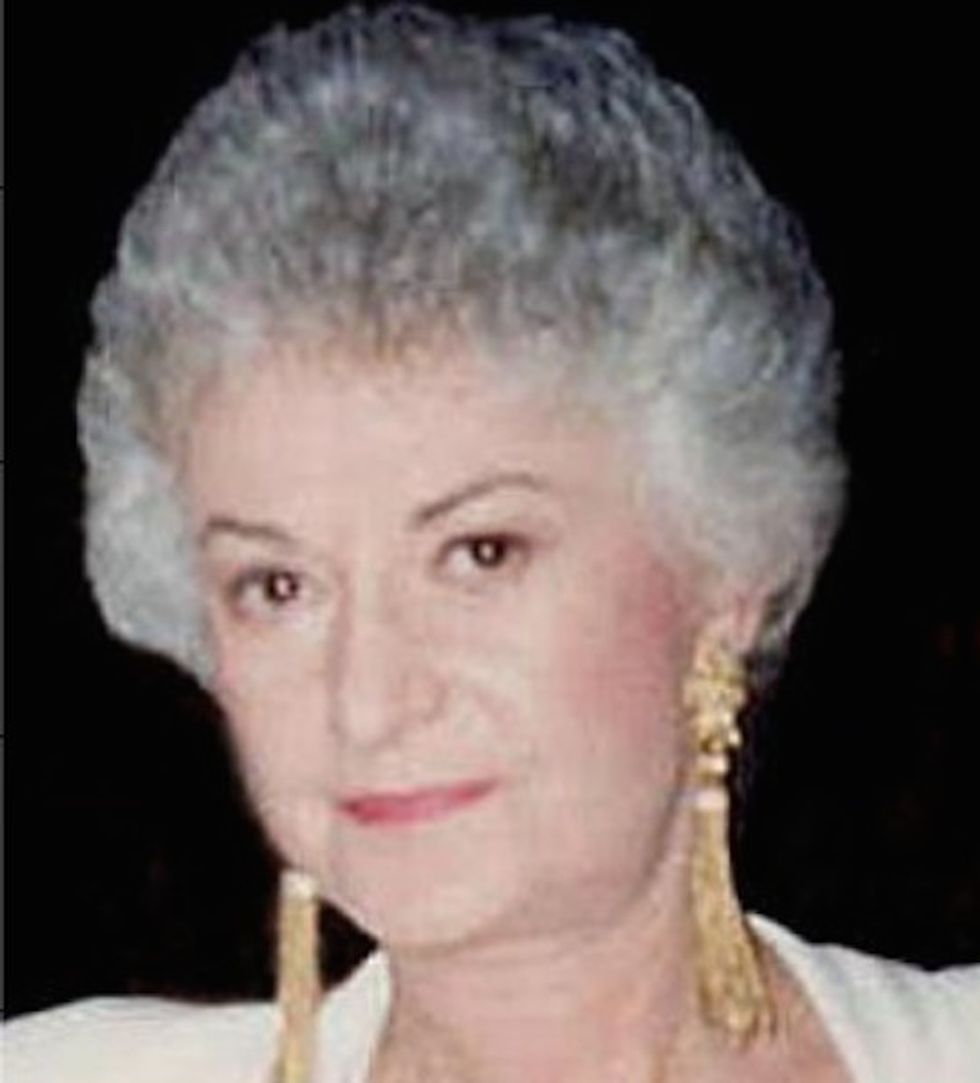 It’s hard to find anyone who doesn’t love Bea Arthur nowadays, but thankfully, the internet has given us yet another reason to drool over the former Golden Girls actress/icon/goddess. According to DNAinfo, seven years ago Arthur gave a $300,000 donation to the Ali Forney Center, an organization that serves homeless LGBTQ youth in New York City. Last Monday, thanks to Arthur’s donation, The Forney Center finally opened a brand new 18-bed facility, here to house some of New York’s most tragically undeserved youth.

“The Bea Arthur Residence” (man, what a name), will not only house the youth, but provide critical social services as well. In 2005, when director Carl Siciliano said his organization was “struggling to survive,” Arthur took a stand. Not only did she put on a huge benefit show, she bequeathed a huge donation to the nonprofit at the time of her death. This at a time when the country was experiencing a recession—and when gay marriage, and gay rights, were both minority positions. Over 40 percent of the nation’s homeless youth identify as LGBTQ, but they face intense discrimination in already under-resourced shelters. As Allen Roskoff, a close friend of Arthur’s, told DNAinfo: “She loved the Ali Forney Center, she loved the work they were doing, and she loved the fact that LGBT youth had a place they could call home.”

A pioneering comedian made a pioneering contribution, all thanks to The Golden Girls. Does a sentence get happier than that?