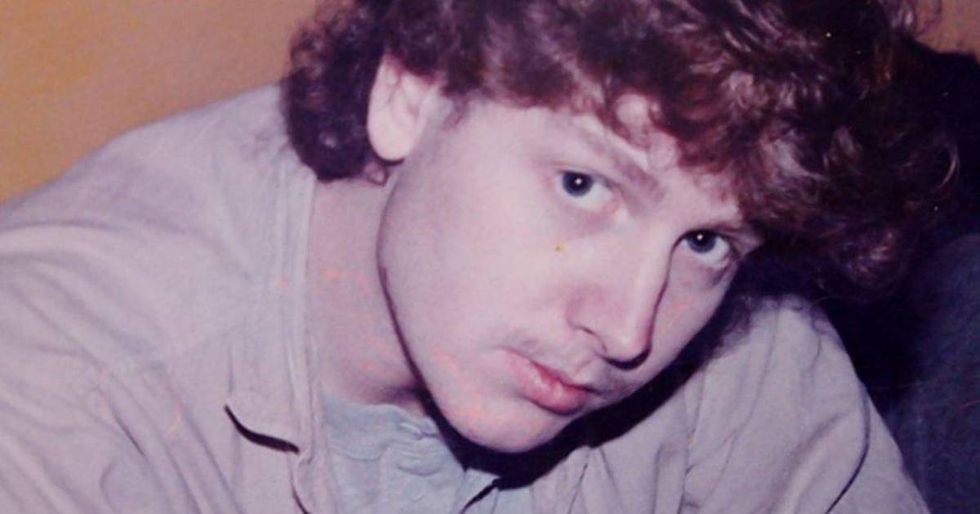 In 1994, Timothy Tyler was sentenced to two life-without-parole prison sentences for conspiracy and possession with intent to distribute LSD. The avid Grateful Dead fan mailed 5.2 grams of LSD to a friend who turned out to be a police informant. Although the actual amount of LSD wasn’t enough to incur such a Draconian punishment, the judge in the case decided to weigh the paper the LSD was dropped on, instead of the amount of liquid, putting the amount over the 10-gram threshold.

“He was a kid. He was following the Grateful Dead. I’m not condoning it, but it was a pretty harmless lifestyle Timothy was leading,” Julie Stewart, the president and founder of Families Against Mandatory Minimums, told Business Insider in 2013. “Life, [the sentence] says, but life means you die in prison,” Tyler once told the ACLU. Tyler has two previous drug convictions that had only resulted in probation, but due to mandatory sentencing laws Tyler was forced to spend his natural life behind bars. Tyler’s life was essentially ruined for distributing a drug better known for expanding consciousness than provoking violence.

On Tuesday, the Obama administration announced that Tyler’s sentence has been reduced from two life sentences and will expire on August 30, 2018. If he completes a nine-month in-prison rehabilitation program, he may be eligible to be released as early as 2017. Tyler’s commutation—along with most of the other 324 the administration has announced over the past month—are part of its commitment to granting clemency for inmates convicted of nonviolent drug crimes that, if sentenced today, would not be as long.

Over 420,000 people had signed a Change.org petition calling for Tyler’s release. It contained an impassioned plea by his brother to commute his now 48-year-old brother’s sentence.

My brother Timothy Tyler was just 25 years old when he was sentenced to die in prison for a nonviolent drug offense. He's watched murderers and rapists leave prison while he has no chance of ever leaving. He is now 45 years old and I want to bring him home.

Timothy was a young Grateful Dead fan, who in May of 1992, sold pot and LSD to a friend who turned out to be a police informant. He had never been to prison before, but a judge was forced to give him double life without the possibility of parole because of two prior drug convictions — even though both those convictions resulted in probation.

A fundraising page has been set up to help Tyler start his new life after over two decades behind bars.