In 15 Years, This Danish City Wants to Be Free of Carbon Emissions

Sønderborg is getting very into wind power and biogas. 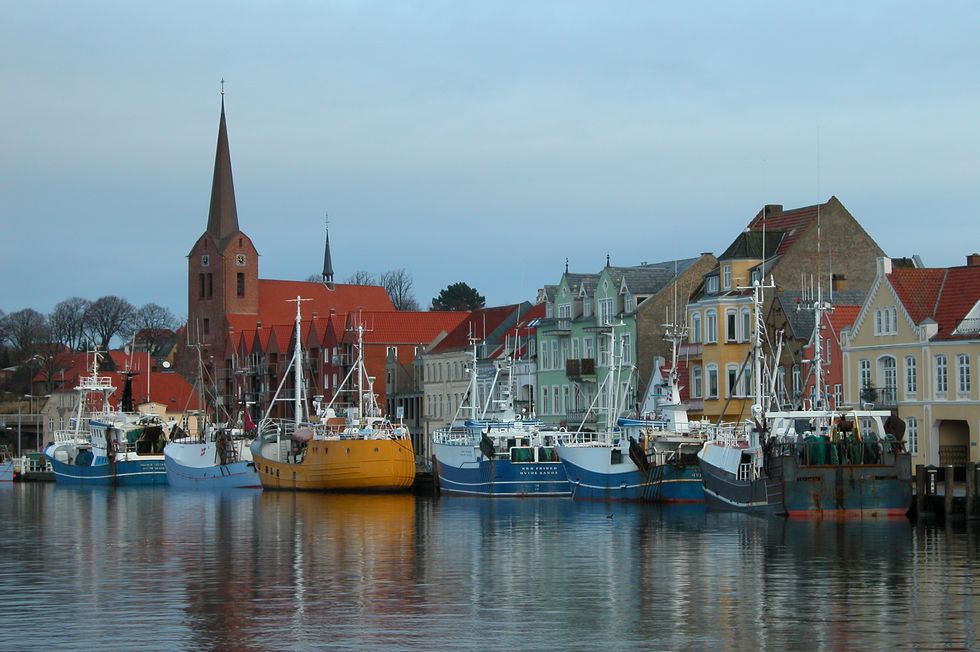 If there’s a city that knows something about the risks of climate change, it’s Sønderborg, Denmark. Situated on the Baltic Sea, the municipality of 77,000 is almost completely surrounded by water. Video from 2012 shows how just a week of nearby foul weather can leave many of its low-lying areas completely flooded:

As climate change triggers more and more extreme weather—and larger storms—Sønderborg is sure to see more of its roads, homes and infrastructure under water. That’s why the city has set some of the most ambitious carbon standards in the world. It wants to be carbon emission neutral by 2029.

The ambitious plan was born in 2007, when local politicians and officials joined forces with businesses and ordinary citizens to create ProjectZero. ProjectZero is an aggressive master plan that will see the city shift away from natural gas and oil and toward renewable energy sources and wind power.

The multipronged plan sees the Danish city leaning heavily on its local pig farmers, whose leftover liquid manure and plant materials will be used to create biogas. Fifteen percent of the city’s power will be created this way. Another 70 percent will come from wind turbines, 10 percent from solar energy, and 5 percent from wave energy. Businesses have been asked to reduce their energy consumption by 30 percent before the end of this year.

An offshore wind park outside of Copenhagen, Denmark, via Wikipedia Commons user Soumanrudra

The zero-carbon-emissions plan does not, however, account for the environmental impact of non-road traffic, or for the emissions created by the manufacture of the goods shipped to Sønderborg.

Though reducing the effects of climate change is the city’s largest goal, Paul Allen, who coordinates the Zero Carbon Britain project, told The Guardian that this kind of master plan has other benefits as well, “such as a better, more stable economic system, greater equity, increased health and wellbeing, strengthened communities, and improved relationships with nature.”

Twelve hundred Sønderborg residents have already made use of ProjectZero’s free energy renovation advice, according to the initiative’s website.