Man Finally Busted for Playing Hooky Like It’s His Job

It took 24 years for an Indian government department to realize one of their employees had never returned from his vacation. 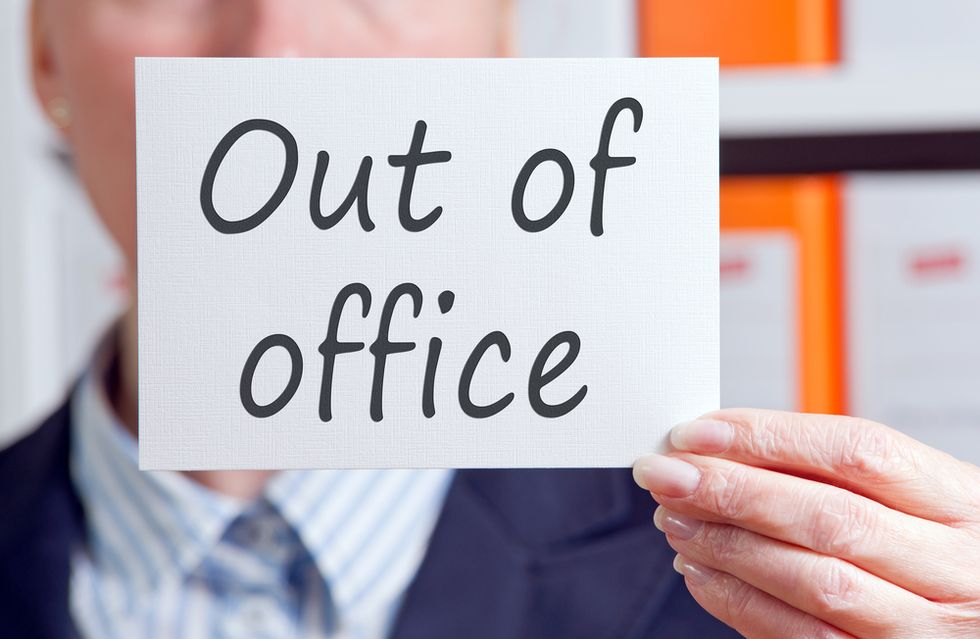 Twenty-four years after going on vacation and never returning, Shri A.K. Verma has been let go from his government job. After working at India's Central Public Works Department from 1980 to 1990, the executive engineer went on earned leave. He then requested an extension which was not granted. After that there was "an inquiry." The inquiry was delayed and 22 years later the CPWD realized that this master of hooky hadn't been heard from in almost a quarter of a century so they “promptly” fired him.

Verma's story has been delighting people who bask in the joys of taking the long way to the water cooler and under-the-desk naps since it broke last week, with legions of commenters deeming him both a hero and prime representation of what's wrong with Indian bureaucracy.

India's labor laws are notoriously restrictive, and firing employees for anything less than criminal behavior requires wading through a lot of red tape. As a result, rampant absenteeism is a huge problem for the government, one which they are trying to curb with hiring/firing reform and a new system of monitoring attendance by way of fingerprint scanning for New Delhi employees.