Is it Sochi all over again? 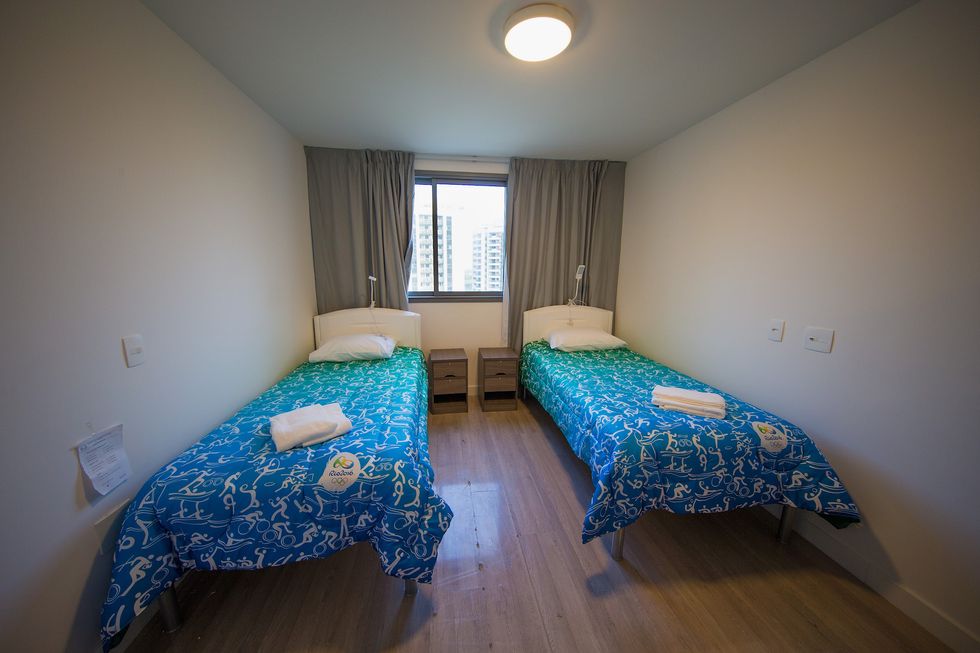 At the 2014 Winter Olympics in Sochi, Russia, athletes were forced to live in terrible conditions at a poorly-constructed Olympic village. The amenities were so inhospitable that journalists and athletes were warned not to flush toilet paper down the toilets or put sink water on their faces. The project had so many delays that construction crews were still busy completing the facilities after the games had already begun. On Sunday, a report from the 2016 Australian Olympic Team has athletes worried that it may happening all over again, this time at Rio’s Olympic village.

Although photos from the village show the facilities to be far from uninhabitable, there’s big problems with the gas, electricity, and plumbing.

TEAM: Due to a variety of problems in the Village, including gas, electricity and plumbing I have decided that no Australian Team member will move into our allocated building (B23).

Problems include blocked toilets, leaking pipes, exposed wiring, darkened stairwells where no lighting has been installed and dirty floors in need of a massive clean...In operations areas water has come through the ceiling resulting in large puddles on the floor around cabling and wiring.
Extra maintenance staff and over one thousand cleaners have been engaged to fix the problems and clean the Village but the faults, particularly the plumbing issues have not been resolved.

Last night (Saturday), we decided to do a “stress test” where taps and toilets were simultaneously turned on in apartments on several floors to see if the system could cope once the athletes are in-house. The system failed. Water came down walls, there was a strong smell of gas in some apartments and there was “shorting” in the electrical wiring.

We were due to move into the Village on 21 July but we have been living in nearby hotels, because the Village is simply not safe or ready.

Although the Australian team’s comments have caused an international stir, Rio’s Mayor Eduardo Paes isn’t taking the bait. He told the BBC that Rio’s village is “more beautiful” than the facilities at the 2000 Sydney Olympics and that he would post a kangaroo jumping outside of the village to make Australia’s athletes “feel at home.” According to a Rio 2016 spokesperson, over 630 workers are working around the clock to have the village ready by Thursday.