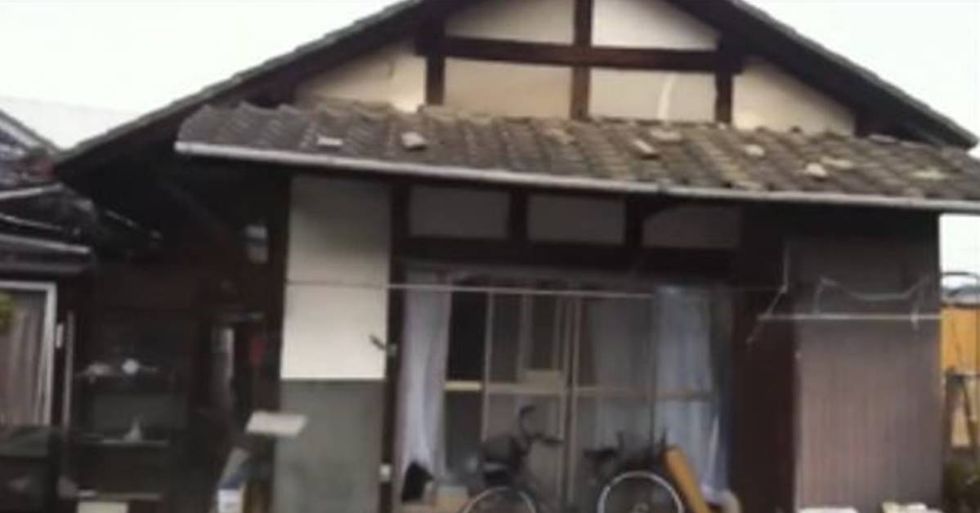 Kumamoto, a city in southern Japan, was rocked by a powerful 7.3 earthquake early Saturday. According to the government’s top spokesperson, Chief Cabinet Secretary Yoshihide Suga, the event has killed 44 people, injured 216 and many are still missing. The quake also forced 90,000 people into temporary shelters and caused massive damage to buildings and infrastructure, forcing the closure of Sony, Honda and Toyota plants in the region. This all came just two days after a 6.5 quake hit the Japanese island of Kyushu, killing nine people.

But in a world where most people carry a miniature video camera in their pockets, footage of natural disasters goes global faster than ever before. First-hand video that encapsulates the human experience of a disaster makes it easier for others around the world to understand its magnitude. It can also work to inspire people to help in relief efforts. This video of the Kumamoto earthquake, which was originally incredibly shaky but stabilized by Slate, shows the earthquake’s power without the distracting franticness of true first person point of view.

GlobalGiving has set up a fund to help the quake’s survivors.