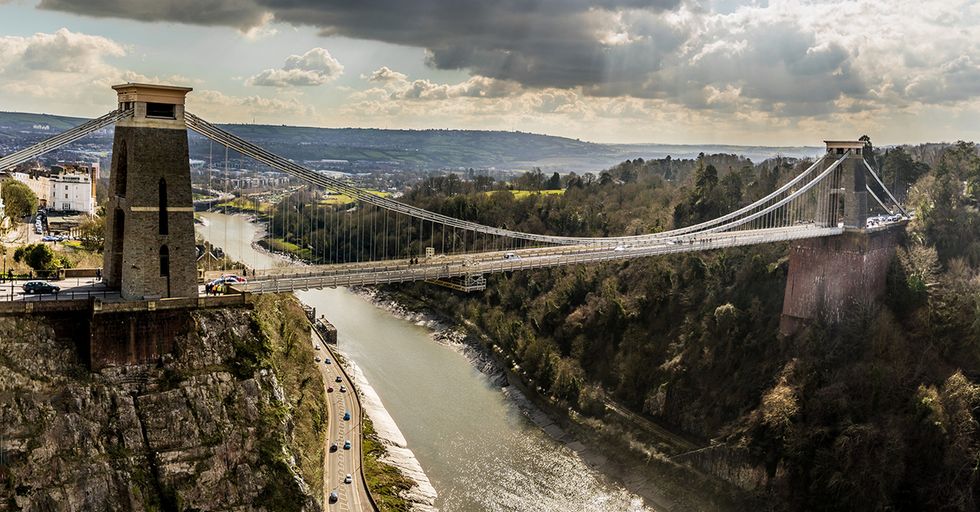 If you’re not familiar with the Hum, that’s probably a good thing. Because it probably means you don’t have it, or you have it but aren’t aware of it. Back in the late 1970s in Bristol, England, hundreds of residents realized that they were all hearing a constant low-frequency sound that didn’t seem to originate from any particular point, but rather existed all around them.

The fact that the Hum didn’t seem to originate from any one location means that it was impossible to pinpoint the external source or cause. Some believe the Hum is simply a symptom of tinnitus, but that doesn’t explain the recent “popularity” of the Hum, since tinnitus has existed for as long as humans have.

Adding a profound wrinkle to the mystery is that fact that the Hum is now experienced by humans all over the globe, suggesting that there’s nothing specific to the geography of Bristol that created this phenomenon.

Here’s a recording of the Hum, though, as we’ll discuss below, you might not be hearing what other people hear:

Despite accounts that it’s one droning noise, those afflicted by the Hum are reporting very different experiences. Some claim that it’s omnipresent, while others report that it only surfaces when they are stressed or ill. Still others say they only experience the Hum in very specific locations. One guy in Bristol says that noise-cancelling headphones fix the problem just fine.

It would be nice to put a bow on this mystery and attribute it to a psychological condition or a certain type of train that runs through the towns of those experiencing it, but...no dice. We still have no idea why 1 in 50 people are subjected to this noise, be it under specific circumstances or as a constant. Thus far, we’ve had claims that the mystery has been “solved”, attributed to oceans creating seismic waves, but it seems to lack much credibility among scholars.

But we have caught one big break – the Hum seems to have its own Twitter account. Maybe that shouldn’t be too big a surprise, since it’s got a growing brand to manage. But unfortunately, the Hum seems to be just as stumped by itself as we are:

Maybe we just shoot the Hum a DM and ask it politely to knock it off?