Neuroscience Learns What Buddhism Has Known for Ages: There Is No Constant Self

Buddhist Monks have known for thousands of years what science is just now learning: the mind can be changed by training it. 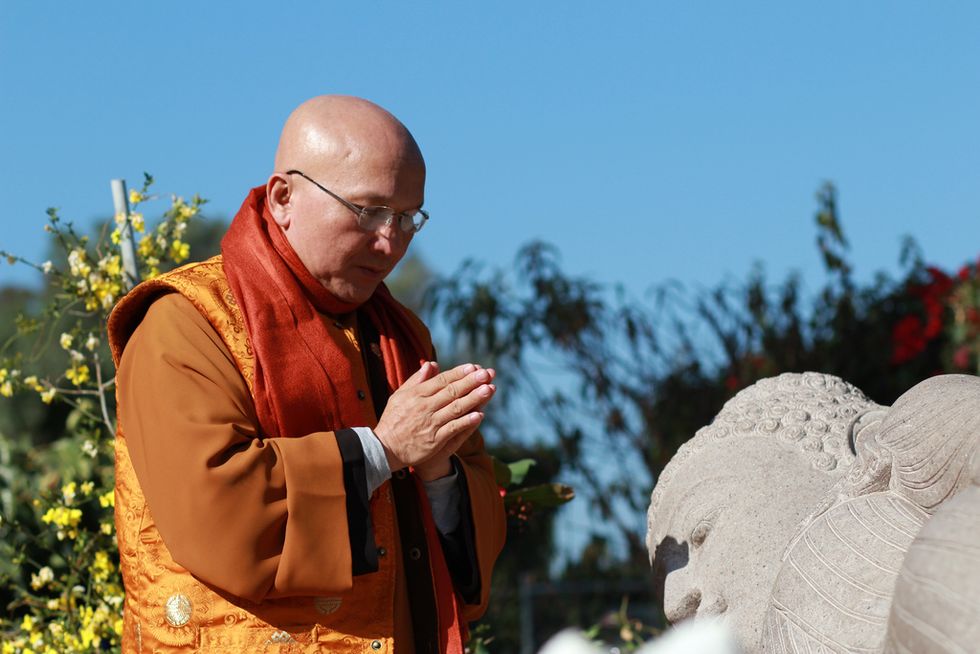 This article originally appeared on 09.23.17

Proving that science and religion can, in fact, overlap, University of British Columbia researcher Evan Thompson has confirmed the Buddhist teaching of the not-self, or “anatta," is more than just a theory.

“Buddhists argue that nothing is constant, everything changes through time, you have a constantly changing stream of consciousness," he tells Quartz. “And from a neuroscience perspective, the brain and body is constantly in flux. There's nothing that corresponds to the sense that there's an unchanging self."

This reality that nothing stays the same should be liberating, because if people believe it, they'll no longer define themselves by their thoughts or be limited by a fixed idea of who they are. Their possibilities will be endless.

Buddhist Monks have known for thousands of years what science is just now learning: the mind can be changed by training it. Neuroplasticity, as it's called, endows people with the ability to grow and evolve, triumphing over bad habits and becoming more like the individuals they want to be.

Still, exactly how consciousness relates to the brain eludes both Buddhism and neuroscience. Buddhists suppose there's an iteration of consciousness that doesn't require a physical body; neuroscientists disagree.

“In neuroscience, you'll often come across people who say the self is an illusion created by the brain," Thompson says. “My view is that the brain and the body work together in the context of our physical environment to create a sense of self. And it's misguided to say that just because it's a construction, it's an illusion."