“One of the biggest mistakes in surveillance policy in years” 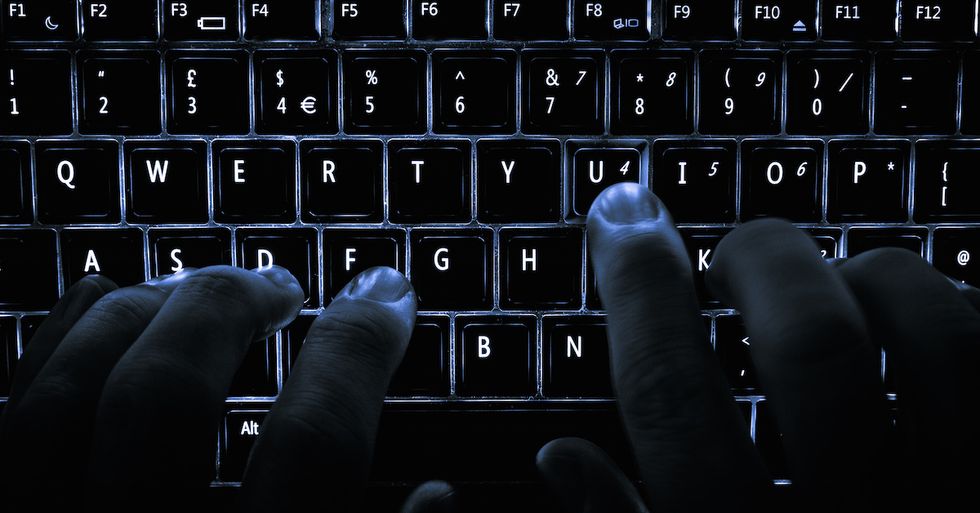 A change to Rule 41 went into effect at midnight on December 1 that effectively allows the FBI to hack any computer in the world. While this is likely the first time you’re hearing about it, Congress has had months to overturn the rule change, but they waited until November 30 to do something about it. Needless to say, they failed.

Before this change became law, if the FBI wanted to search a computer, they’d need a federal judge’s warrant from the district in which that computer was located. As ZDNet and Fortune have pointed out, the areas where judges could sign off on federal searches were often limited to a few counties. With this rule change, federal agencies will have the ability to obtain warrants that grant them the ability to hack devices located anywhere, from anywhere.

We should be concerned about the changes to Rule 41 because President-elect Donald Trump has already threatened First Amendment rights and the privacy of millions of innocent Americans. While Democratic Senator Ron Wyden did make multiple attempts to delay the change, Republican Senator John Cornyn of Texas easily blocked those efforts as the Senate’s second-ranking Republican. In his speech to Congress, Senator Wyden called the changes to Rule 41 “one of the biggest mistakes in surveillance policy in years,” Reuters reports. He added that the government will now have “unprecedented authority to hack into Americans' personal phones, computers, and other devices.”

It might be further troubling to hear that the Supreme Court approved this vast expansion of authority earlier this year in a private vote, without congressional approval. U.S. Assistant Attorney General Leslie Caldwell published a blog post on Monday in an effort to assuage concerns, writing,

“The argument that the possibility of unintended harm attributable to law enforcement should foreclose any investigation of anonymized crime … is absurd. The possibility of such harm must be balanced against the very real and ongoing harms perpetrated by criminals—such as hackers who continue to harm the security and invade the privacy of Americans through an ongoing botnet, or pedophiles who openly and brazenly discuss their plans to sexually assault children.”

By mentioning pedophiles, Caldwell is likely referring to the Playpen case, in which the FBI violated Rule 41 by submitting a deceptive search warrant application to conduct searches far outside of the magistrate’s jurisdiction. While it’s safe to assume most people want to see convicted pedophiles behind bars, using this example to justify a clear overreach of power is distasteful at best. Countless horrors have been carried out in the name of national security, and we can’t expect politicians to divert from this narrative any time soon.

As Senator Chris Coons said in a statement, “While the proposed changes are not necessarily bad or good, they are serious,” particularly in the aftermath of an election that has polarized Americans to a new extreme. As we dive headfirst into the digital age, we’ll have to do a better job of policing anonymous criminals while also respecting the privacy of the innocent. Now, with Trump heading to the White House, we have no choice but to be vigilant.