“This is not an embarrassment, this is part of life.” 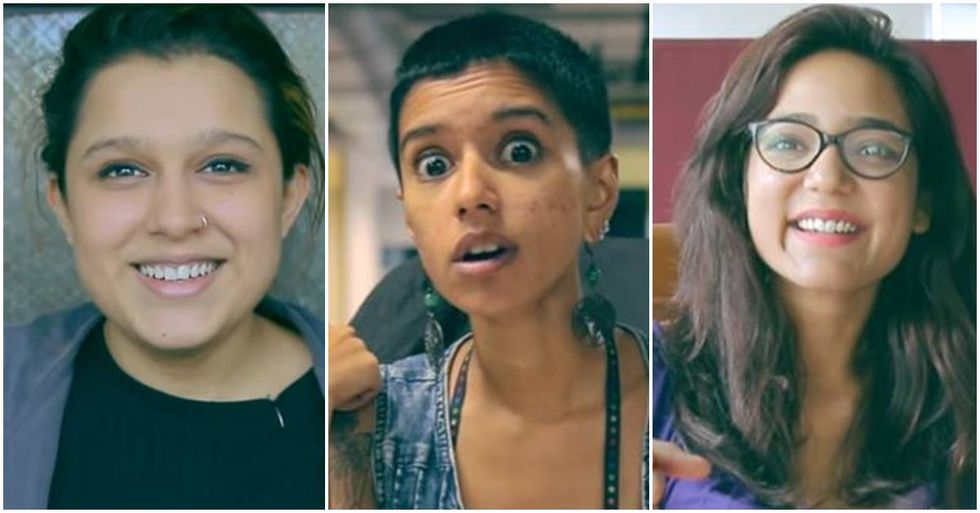 In April, GOOD reported on a bill in Italy that would give official “menstrual leave” to working women. Although the bill has yet to be voted on, if passed, the law would grant women who experience painful periods three days of paid leave each month. While the world waits for Italy’s decision, a company in India has made its female employees very happy by allowing them to take the first day of their periods off.

This week, Culture Machine, a Mumbai media company, announced that its 75 female employees now have the option of taking off the first day of their period as paid leave if they feel too uncomfortable to work. The idea for the change in company policy came after Devleena S. Majumder, the president of human resources, heard some of the company’s female employees discuss how difficult it is to take public transportation while menstruating. In a company-produced video, Majumder said, “It’s time we face the reality: This is not an embarrassment; this is part of life.”

Culture Machine’s decision is a perfect example of a company practicing what it preaches. One of Culture Machine’s website, Blush, publishes content designed to help women “break the stereotypes” imposed on them by the internet. It also aims to create “fun, relatable and shareable content for spirited, smart women.” The company also believes that its new period policy empowers women to be their “prime selves.”

Although, at its surface, paid period leave seems like a huge win for women, critics say it could cause a backlash by unintentionally reinforcing sexist stereotypes. “It might look like a step for feminism on the surface, but I think it’s just the opposite,” Kirti Chopra, a Mumbai television producer, told NPR. “There’s enough discrimination against women in hiring, promoting, or entrusting with critical responsibilities at work — because they’ll get married, move, get pregnant, have children,” Chopra says. “This policy would reinforce that.”

Here’s what Indian women are saying about the topic at #FOPLeave:

@Blush_Channel it's important to reassemble yourself before you head on to a week full of exertion,mood swings and fatigue #FOPleave

This is a really great initiative! Signed the petition the first time I saw it on Timeline! #FOPLeave

Thanks but no thanks.Every organisation has sick leave & everyone is entitled to it. I don't need special privileges for chumming.#FOPLeave