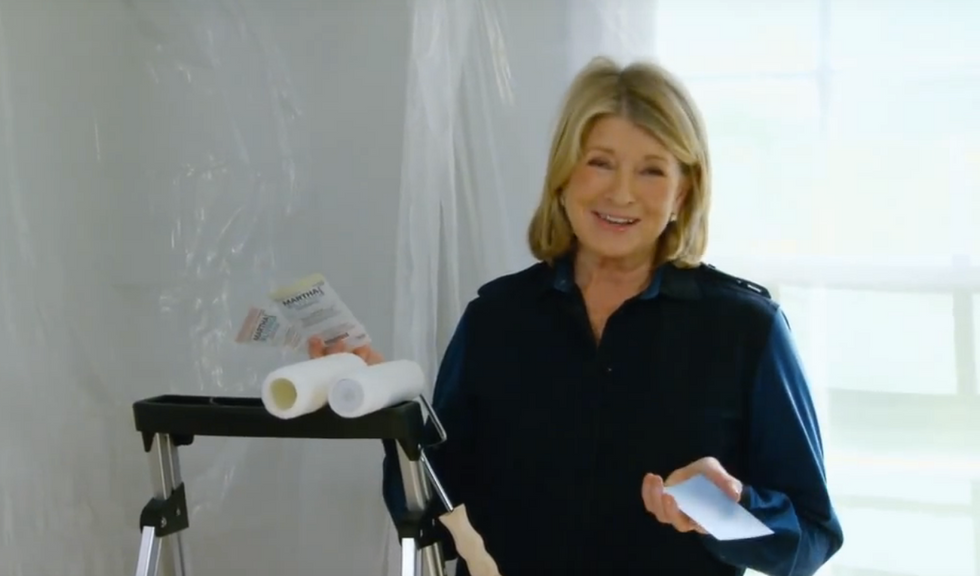 We’ve heard it all before: For every job a human can do, there’s a robot that can do it better, faster, and without posting whiny memes about the Monday struggle. But when a researcher decided to test a robot’s ability to complete one job requiring a specific kind of creativity, she was pleasantly surprised to find the bot was a bit of a failure.

Janelle Shane is a research scientist and electrical engineering Ph.D. student at UC San Diego who trains neural networks for fun. Recently, she posted a new experiment to her Tumblr, “Postcards from the Frontiers of Science,” documenting the process of training a neural network to name and create new paint colors. Giving colors appealing names is in fact a real, human job, something that probably doesn’t cross your mind when trying to decide between butterscotch yellow and bone china. But what if a robot could be just as creative as a professional color creator?

That’s what Shane decided to find out. To begin, she fed the neural network (aka a computer that functions similarly to a human brain) a Sherwin-Williams list of about 7,700 hues with their corresponding red, green, and blue color values (that’s RGB for short). After dumping the information into the network and letting it figure out the tasks for itself, Shane found it was actually fairly skilled at combining different values to create new colors. But naming those colors proved to be a more difficult chore.

Here’s what the neural network came up with first:

Tumblr/Postcards from the Frontiers of Science

OK, so “Caae Blae” sounds like a color you might see in a Middle Earth dungeon rather than a living room in suburban Ohio. Language issues aside, the network seemed to prefer neutral tones, mixing gray, brown, and blue shades. After that first test, Shane let the network continue to learn. The longer it processed the data, the closer it got to recognizable labels. Still, the names were pretty abstract and sometimes didn’t match up with the actual color. “Rererte Green,” for instance, matched up with a pinkish red, while it named a periwinkle blue “Conk Green.”

Eventually, Shane amped up the network’s creativity levels. At its best, this is what the network came up with:

Tumblr/Postcards from the Frontiers of Science

Shane concluded two things based on the results of her experiment:

Perhaps the network isn’t necessarily bad, but just really, really stoned. Based on “Dope,” “Stoner Blue,” and “Turdly,” I might be on to something. And honestly, I wouldn’t mind living in a room painted “Snowbonk.” It looks soothing and makes me think of wintery, woodland creatures. Perhaps what this experiment provides more than anything is conclusive proof that beauty is in the eye of the beholder.