The Campaign to Save the Nearly One Billion Lost Butterflies

The terrifying impact caused by the butterfly effect 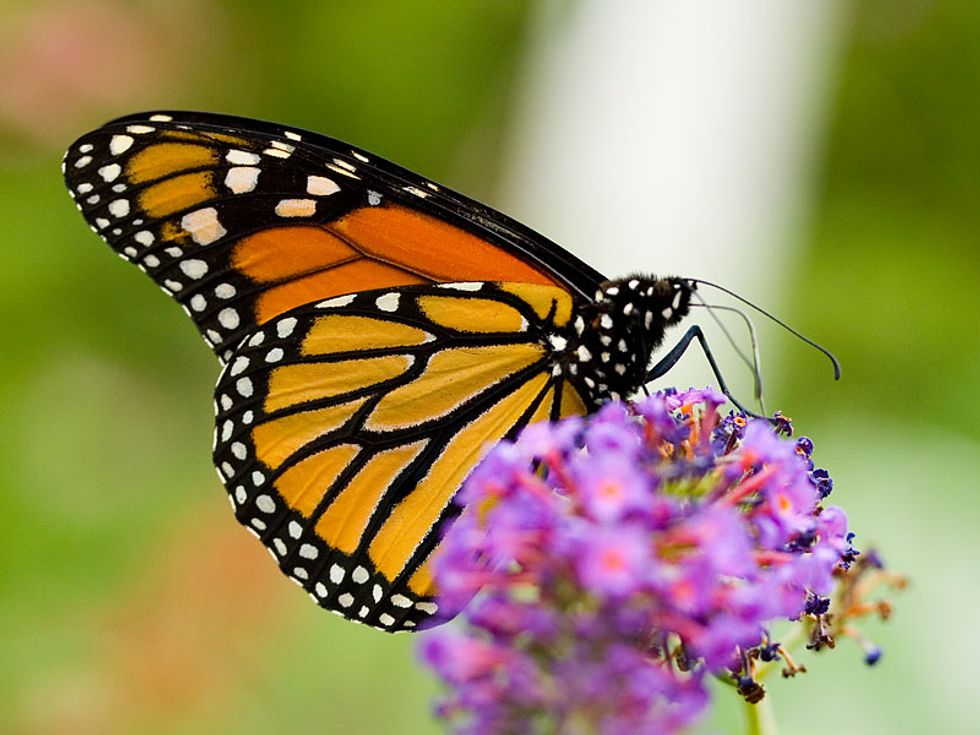 Save the pandas. Save the polar bears. Save the bald eagles. Some threatened animals will inevitably receive more press than others, but what’s shocking is the lack of dialogue surrounding the disappearance of 970 million monarch butterflies since 1990, an alarming statistic according to the U.S. Fish and Wildlife Service.

Monarch butterflies used to flutter throughout the United States by the billions. Only about 30 million remain, and they alone complete the trek each spring from Mexico to Canada, which takes six generations of the insect to make the journey. Afterward, young monarchs, about the quarter of the weight of a dime, fly back to Canada.

Fish and Wildlife is also reviewing a petition to list monarch butterflies as an endangered species which would provide them with special protections, filed by the Center for Biological Diversity. The agency is looking into ways to restore the monarch population. So far, the agency has provided $2 million for on-the-ground conservation projects and will raise awareness of the need for milkweed by providing seeds to anyone who is willing to plant it, as well as planting the seeds in open spaces. Another $1.2 million will be used by the foundation as seed money to create a larger fundraising match from private organizations and other donors, according to the Washington Post.

Collin O’Mara, president of the National Wildlife Federation, told the Washington Post that momentum to restore the monarch population is building. According to O’Mara, Charlotte and St. Louis are two cities that declared themselves as sanctuaries for monarchs.

While the extinction of certain butterfly species is not unheard of, the disappearance of the monarch butterflies should still be a cause for concern, especially when coupled with the collapse of other pollinators, such as wasps, beetles, and honeybees. The ramifications of the Butterfly Effect may be more severe in the coming years if the monarch butterflies become extinct.