“They want governments around the world to declare a climate emergency. They say that’s what the science tells us, and they are right.” 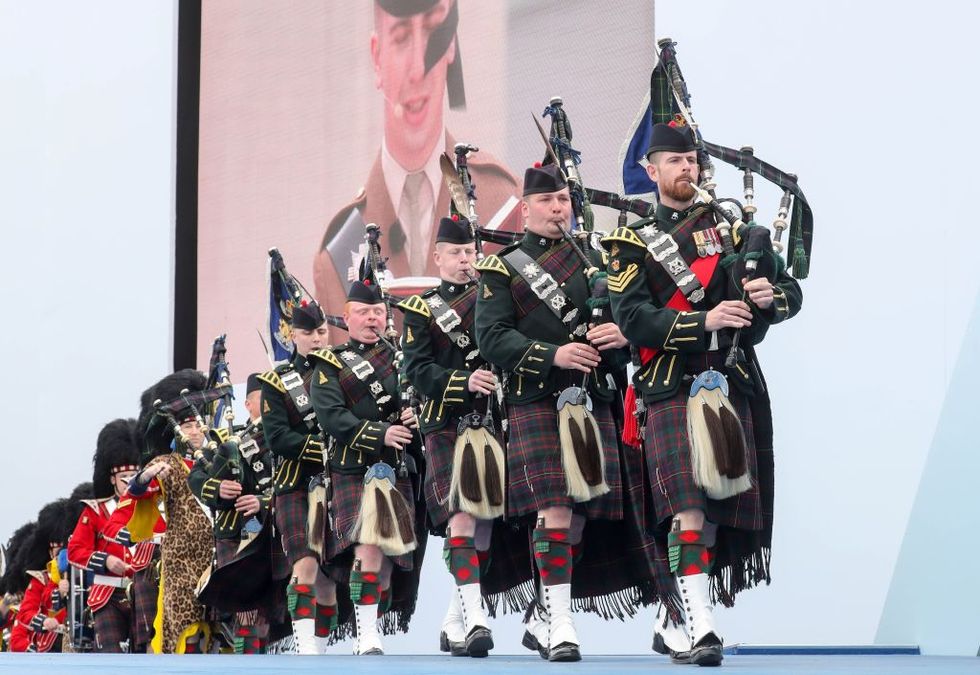 If there was ever a time to panic about climate change, it would be now. Temperatures have demonstrably risen over the past decades, and in October, the United Nations warned that we only had 12 (now 11) years until climate change becomes irreversible. It’s clear that we should have taken action a long time ago, but at this point, we have to effect change ASAP. Luckily, some countries are starting to realize this—like Scotland.

“A few weeks ago I met some of the young climate change campaigners who’ve gone on strike from school to raise awareness of their cause,” Sturgeon said, per “The Independent.” “They want governments around the world to declare a climate emergency. They say that’s what the science tells us, and they are right.”

“Today, as First Minister of Scotland, I am declaring that there is a climate emergency and Scotland will live up to our responsibility to tackle it,” she continued.

BBC News notes that Sturgeon’s government previously outlawed fracking in Scotland. At the SNP conference in April, the first minister also said that the country has committed to being carbon neutral by 2050.

The youth climate strikers who Sturgeon referred to have been walking out of school for months to protest climate change. “Time” magazine notes that Greta Thunberg, a 16-year-old Swedish activist, started the movement in August 2018, and since then, she’s become a force for change, demanding that politicians take the warming planet seriously. On May 23, Thunberg and 46 other youth climate activists published an open letter in “The Guardian” calling for a global climate strike beginning on Sept. 20.

Sturgeon’s April address already seems like it has put pressure on other governments to follow suit. According to BBC News, on May 1, the U.K. Parliament also declared a climate emergency, following the precedent set by Scotland, Wales, and dozens of British towns. On May 10, “The Washington Post” reported that Ireland had joined the U.K., becoming the second country to recognize the dire straits that we’re in.

But it’s still not enough.

Climate change is already at a critical point, and some of the world’s worst polluters (and yes, that includes the United States) have yet to commit to serious change. In fact, under President Donald Trump, the U.S. has walked back several policies that could have helped decrease our greenhouse gas emissions. Perhaps most famously, in 2017, “The New York Times” reported that Trump pulled the U.S. from the Paris Climate Accord, signaling that he wasn’t willing to compromise on climate change.

Now that both Ireland and the U.K. have recognized climate change as the emergency that it is, other countries need to step up as well. Sturgeon’s declaration (with the rest of the U.K.) was a huge step forward, and that momentum needs to keep going.