What the spoon theory means to me as someone with depression.

Not everyone has the same amount of spoons. 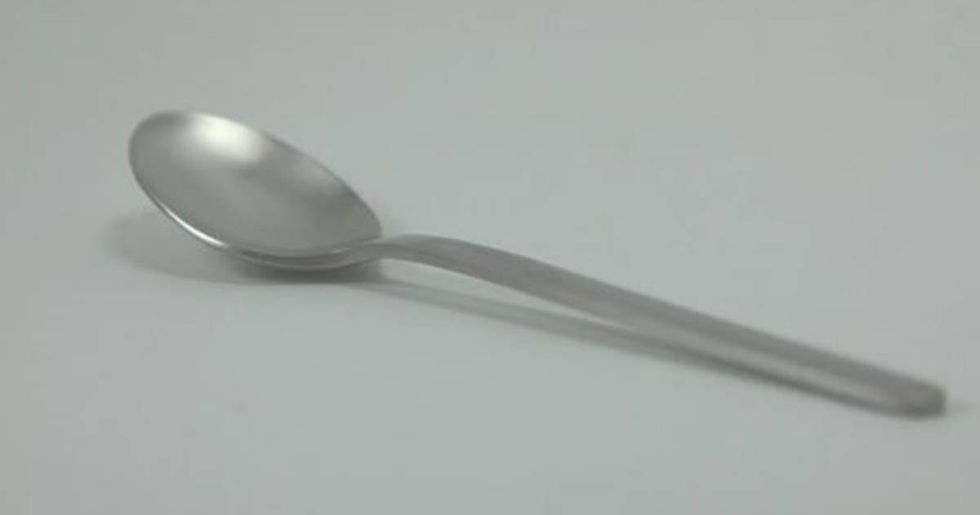 Note: This isn’t my theory, it originally belongs to someone called Christine Miserandino and I’m just using it to explain my personal situation, which I think many people are in.

One of the things that hurts me most in regards to my struggle with depression is lack of energy. At one point, I got to a point in life where I could no longer live on my own because I couldn’t take care of myself, so I had to move back in with my parents.

I recently heard of something called “the spoon theory,” which perfectly explains my lack of energy to others.

When I got to the point where I could no longer live on my own, it was because I had no spoons left and for some reason, I wasn’t able to get more. Days and weeks went by, but still, no spoons would come. Once in a while, I had a few — very few — and was able to get up, brush my teeth and get dressed before crashing back down again to recharge my spoon supply.

Except it wouldn’t recharge.

I felt like my life wasn’t worth living, because living with such a limited number of spoons feels nearly impossible. But I recently discovered that I can get spoons from outside sources.

Someone says they believe in me: I get five spoons for the day.

Someone tells me they love me: 15 spoons!

And one day someone hugged me and told me they care: And my supply of spoons seemed to reach the sky! I had enough to get me through the entire day and the next!

But it can also work the other way around. Someone can say something hurtful and a spoon will disappear. It’s like they’ve stolen it, even though they have so many for themselves and they know my supply is limited, but they still take one or two.

I’m so hurt that I cry, forgetting completely that tears will also cost me a few spoons. I go into a cycle where I’m losing all my spoons due to wasting them on tears.

I reach for help, I reach for encouragement from others, because I know that’s the best place to get more spoons, but in reality, people are busy and don’t always seem to get the little hints I drop and I can’t exactly say, “Hey person, I’m in need a few spoons, can you give me some of yours?” Because they’ll look at me weirdly and think I’ve “gone nuts.” Maybe if they’re really nice they’ll buy me a packet of plastic spoons from the supermarket, but those kind don’t exactly help.

So if I’m sending this to you, it means I’ve run out of spoons and I’m asking you in my own weird way for you to lend me a few of yours, and I also hope this has helped you understand the way I work.