Thirty-one percent of Swiss are either cutting back their meat-eating or going full veggie.

“Plant based-dieting has been socially normalized more so than ever.” 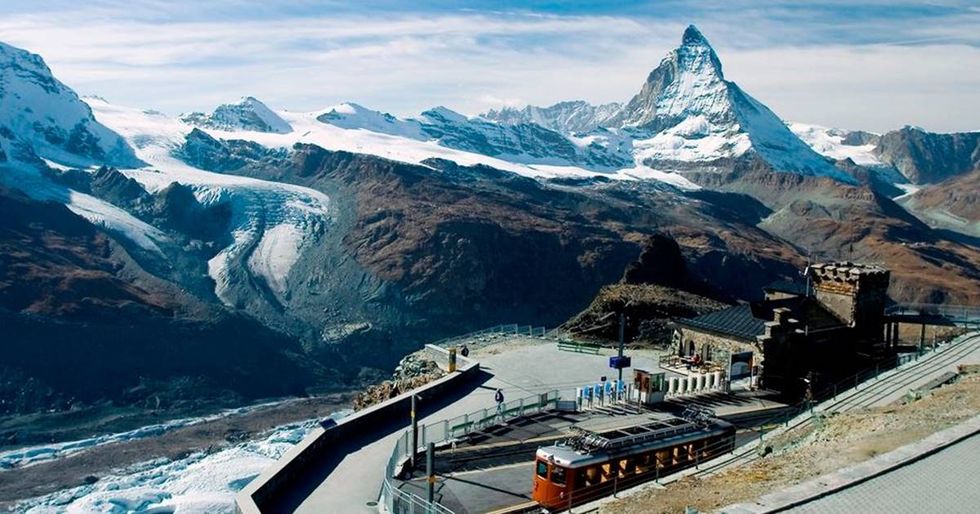 What’s the first thing that comes to mind when you think of Swiss food? Bircherműesli? Bűndnernusstorte? Zurchergeschnetzeltes? Most likely, you probably think of Swiss steak, which is essentially steak smothered with tomatoes and onions.

According to a new study, fewer Swiss are eating steak these days. According to Swissveg, 2.6 million Swiss people, 31% of the population, are reducing or have eliminated meat consumption.

According to Chef’s Pencil, Switzerland now ranks 5th on its Most Vegan Countries in Europe list.

The study shows that 11% of people in Switzerland are vegetarian, 3% Vegan, and 17% are flexitarian. Flexitarians are people who are conscious about their meat consumption, and primarily vegetarian, but will eat meat or fish on rare occasions.

Animal welfare is the most popular reason why Swiss people go vegetarian (78%) with ethics (60%) and the environment (58%) rounding off the top three.

Americans are far less likely to refrain from eating meat than the Swiss. Only 3.2% of U.S. adults are vegetarian and 0.5% are vegan. According to Le News, in 2015, an average American ate 209 pounds of beef, mutton, pork, and poultry. An average resident of Switzerland ate 103 pounds, slightly less than half the amount.

Life expectancy in the U.S. is 80 years compared to 82.6 in Switzerland.

There is a lot of evidence that suggests eliminating meat from your diet is a gateway to good health and weight loss. According to the Academy of Nutrition and Dietetics, a vegetarian diet is associated with reduced low-density lipoprotein cholesterol levels, low blood pressure and less risk for hypertension.

Vegetarians also have a lower risk for type 2 diabetes, cancer, and chronic disease.

There is a reason to believe that Americans may change their carnivorous habits. According to Macleans, U.S. sales of plant-based meats jumped 42% between March 2016 and March 2019. Impossible Foods and Beyond Meat have infiltrated the meat section and given people a tasty plant-based option that never existed before.

“Plant based-dieting has been socially normalized more so than ever,” Sylvain Charlebois, a Dalhousie University professor who researches food distribution and security, told Macleans.