This woman is toatlly deserving of all the name-shaming she can get. 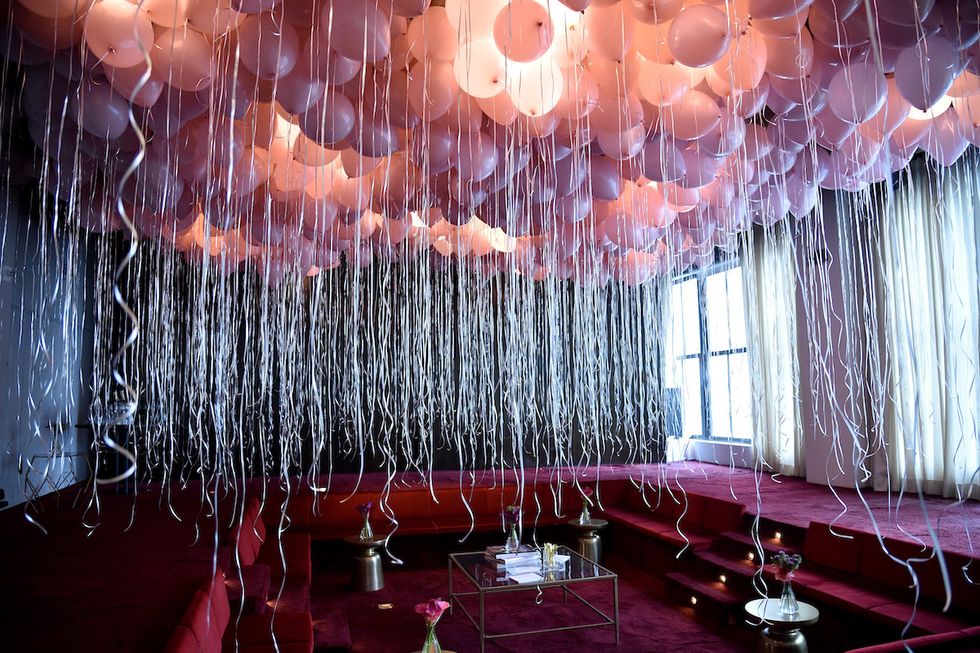 Ever since Gwyneth Paltrow announced that her baby’s name was Apple, it’s been a damn free-for-all out here. You can’t attend a toddler sing-a-long class without being introduced to someone’s son named Wood Chip, or something of that nature.

Sure, anyone has the right to name their child whatever the hell they want. But at some point we are going to laugh at their choices.

That’s exactly what happened to a woman who decided to name her child — wait for it — Squire Sebastian Senator. Yes, that is just the first name.

No, her friends and family did not take it well. In fact, apparently they talked so much shit that the mother canceled the baby shower. She took to Facebook to call out the shower’s invitees.

Let’s go over some highlights, shall we?

“His name is Squire Sebastian Senator. That is that. You cannot force me to change his name. This is that name I was meant to give him. No, that is not his full name.”

“Squire Sebastian Senator’ is only his first name. This is how it will be. He will not be allowed to have a nickname, he is to be called by his full and complete first name.”

“He will not be allowed to have a nickname! If he even thinks about having his friends call him “Squi Seb Sen” he is GROUNDED!”

“We come from a long lasting family of both squires and senators. If you look back in our family tree, the survival of this clan is literally rooted in squiredom. We are all related to senators too. This name conveys power. It conveys wealth. It conveys success.”

I never thought I would read the words “this clan is literally rooted in squiredom,” but here we are. What a world.

“My baby’s name WILL be a revolution. It will push people to question everything. Why name your baby boring and over-used names like Joshua, Brian, Sam, Nick, Mark, Bella, Marina, etc… when you can name it something special.”

Ah yes, just the revolution we need right now. Also, I imagine and hope that the names listed here are those of the children of the people who were talking shit. Like, “my baby’s name will make people question everything and have an existential crisis, and yours will be stuck with the dumbass name of Brian. Take that, CATHY.”

Anyway, if any of us have the pleasure of meeting Squire Sebastian Senator one day, we know not to start shit with his mother. Lesson learned.