After eating a slug on a dare, this teen became paralyzed for life. 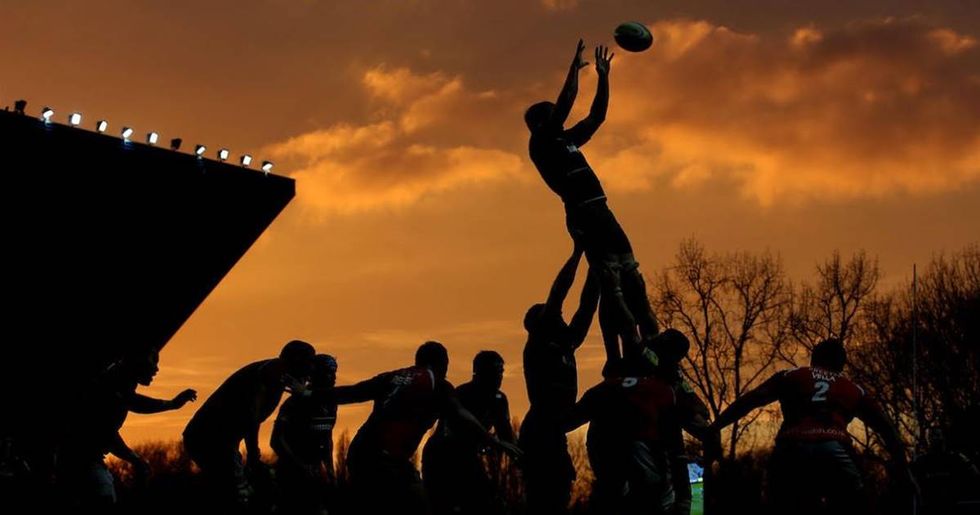 Ask any man over 30 about the stupidest things he did in his late teens and early 20s and he’s bound to blush. During those years, men are hopped up on testosterone, making them more competitive and prone to risk-taking behaviors.

For most men, this just results in a few stories of doing stupid things, mostly while drunk. But, unfortunately, for one man in Australia, a silly dare changed his life forever.

In 2010, 19-year-old Sam Ballard of Sydney, Australia was a rugby-playing free spirit. One evening, he and his friends were enjoying “red wine appreciation night” when a seemingly innocuous slug crawled across the table.

“The conversation came up, ‘Should I eat it?’ Off Sam went. Bang. That’s how it happened,” his friend Jimmy Galvin recalled.

Shortly after eating the slug, Ballard became ill and was taken to the hospital. He had contracted eosinophilic meningo-encephalitis and fell into a coma.

Doctors later discovered that Ballard had ingested slug infected with rat lungworm — a parasitic worm that lives in rodents and can be passed onto snails and slugs. The parasite infected his brain, leaving him paralyzed and in a coma for 420 days.

Eight years later, Ballard is a quadriplegic who eats and breathes through tubes. He received a $380,000 package from the National Disability Insurance Scheme in 2016, but it was cut down to around $100,000 a little over a year later.

Ballard’s family is appealing the decision and the NDIS said it’s been “working closely with the Ballard family.”