Not how he normally scares people 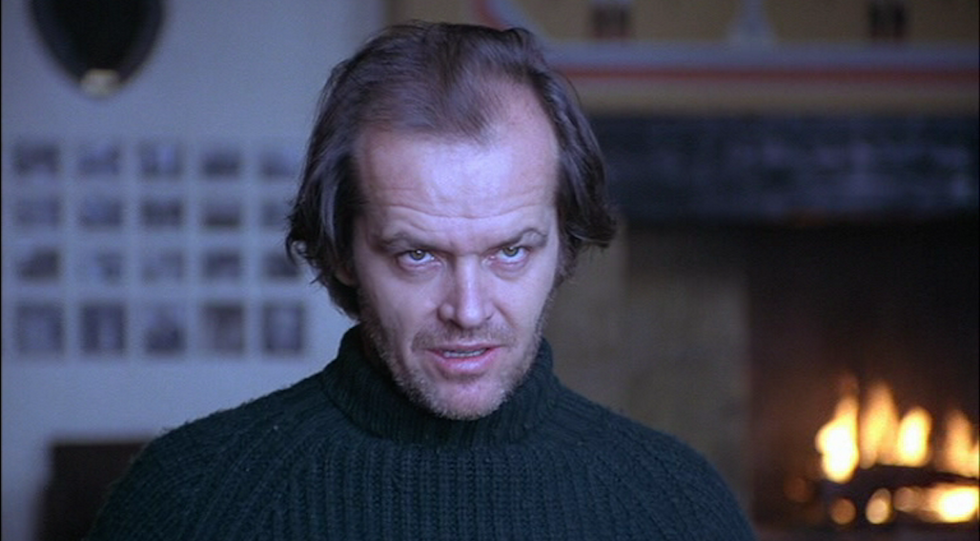 As nerve-wracking as the political climate has been for the majority of the planet, I will say this: There’s never been a better time for writers seeking engagement on social media. Harry Potter creator J.K. Rowling and horror mastermind Stephen King are no exception. Since Trump claimed the presidency in November, both have been tweeting up a storm in protest to the Celebrity Apprentice star’s regressive policies.

It seems King’s perfectly reasonable critiques pushed Trump to the edge, leading the president of the United States to block the writer on Twitter on Monday following a tweet about Ivanka hypothetically growing up in farm country. “If Ivanka Trump had grown up in farm country, like some of us,” King tweeted on Monday, “she’d know her father is reaping exactly what he sowed.”

If Ivanka Trump had grown up in farm country, like some of us, she'd know her father is reaping exactly what he sowed.
— Stephen King (@Stephen King) 1497301512.0

With a block, King can no longer view Trump’s tweets. Though what’s most surprising, perhaps, is the fact that Trump didn’t even bother to call the bestselling author “overrated” or “sad.” In response to the letdown, King joked, “I may have to kill myself.”

Luckily, J.K. Rowling stepped in to save the day. “I still have access,” she tweeted on Tuesday. “I’ll DM them to you.”

Ultimately, in trying to discourage the online community of famous writers, Trump has only brought them closer. It’s also worth noting Trump’s Twitter blocks may be in violation of the U.S. Constitution. According to Reuters, at least one free speech advocacy group has ordered Trump to unblock Twitter users, threatening to sue if he does not comply.

What an incredible time to be alive.