Elizabeth Warren will propose a tax on the super-rich to curb inequality.

It has worked before and it can work again. Let’s do this. 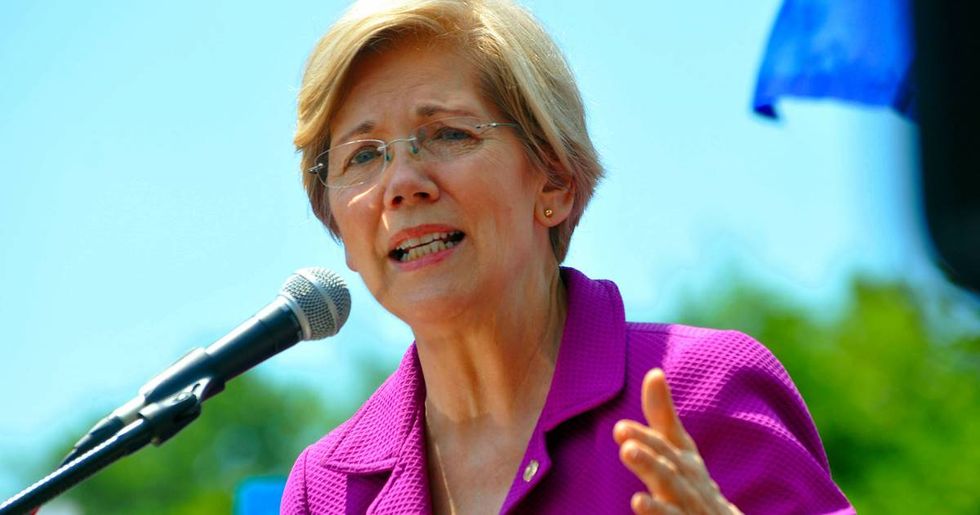 Democratic senator and 2020 presidential candidate Elizabeth Warren is expected to announce her plan for a new wealth tax that will affect the richest 0.1% of Americans. The tax is intended to help curb America’s astronomical gap in income equality.

The wealthiest 1% of American households now hold 40% of the country’s wealth, the largest discrepancy in at least 50 years.

The proposal will likely levy a 2% tax on Americans with assets over $50 million and a 3% tax on those with more than $1 billion. The tax is projected to raise $2.75 trillion over a ten-year period.

“One of the key motivations for introducing a progressive wealth tax is to curb the growing concentration of wealth,” Emmanuel Saez and Gabriel Zucman, economic advisors to Warren said.

At this time it’s not known what Warren plans to do with the money raised from the tax hike to address America’s inequality issues.

However, the additional income for the government generated by the tax hike probably won’t change things significantly. The 2017 Trump tax cut for the wealthy cut federal tax revenues by about $230 billion a year, this money does little more than replenish what was lost.

But, there are some positive things that $275 billion a year could do to help the other 99.9% of Americans:

— If we saved the tax money for a little over five years, we could pay off the country’s student loan debt ($1.5 trillion).

— We could dramatically increase the annual spending on K through 12 education ($649 billion a year).