There are better ways to spend tax-payer money 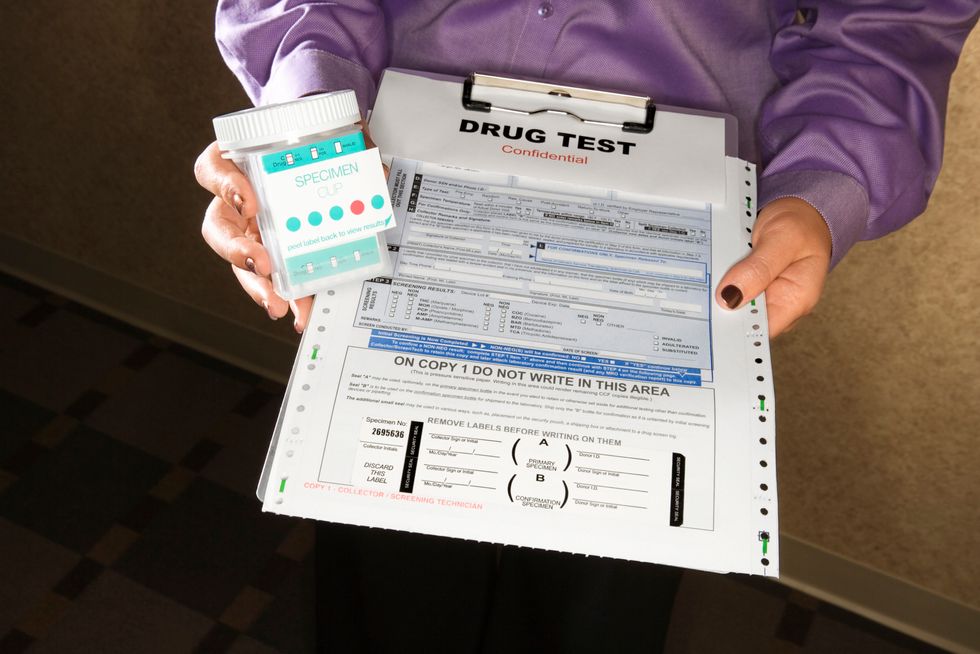 Trying to find a way to toss away perfectly good, hard cash? How about starting an initiative to test whether welfare recipients are using drugs. A year-long Michigan study of three different counties found that no one who was eligible for welfare could reasonably be said to be abusing drugs on the dole. This comes as no surprise, as study after study has come back with just about the same conclusion: There’s no giant gang of drug addicts taking their benefits and purchasing banned substances.

During the screening, done by the Michigan Department of Health and Human Services, they tested 443 people in Allegan, Clinton, and Marquette counties between October 15, 2015, and September 30, 2016. Only 47 were picked out as possible users, and of the 47, only one aroused enough suspicion to force a drug test. That person’s file was closed for another reason.

Yes, the total cost of the study was $700, but the logic that pervades is troubling.

Since 2015, numerous states have passed drug testing programs to accompany Temporary Assistance For Needy Families, otherwise known as welfare. Montana, Texas, West Virginia, Tennessee, Oklahoma, Michigan, and others are actively pursuing drug testing. Maine also has new laws on the books that allows the state to take the plunge if they would also like to blow some cash.

In state after state, reports done on those who receive assistance have come back overwhelmingly negative. Over 96,000 people were using welfare in Arizona, Kansas, Maine, Michigan, Missouri, Mississippi, and North Carolina, according to ThinkProgress. Of that number, only 2,996 of them were suspected of being on drugs. Out of that group, only 321 were found to be actually taking anything. That’s 0.3% of recipients. It’s safe to say that result wasn’t worth the money spent.

Yet, these programs will probably continue to proliferate despite their ineffectiveness and despite the fact TANF funds could be spent in far more productive ways.