Her new products will be available next month in California. 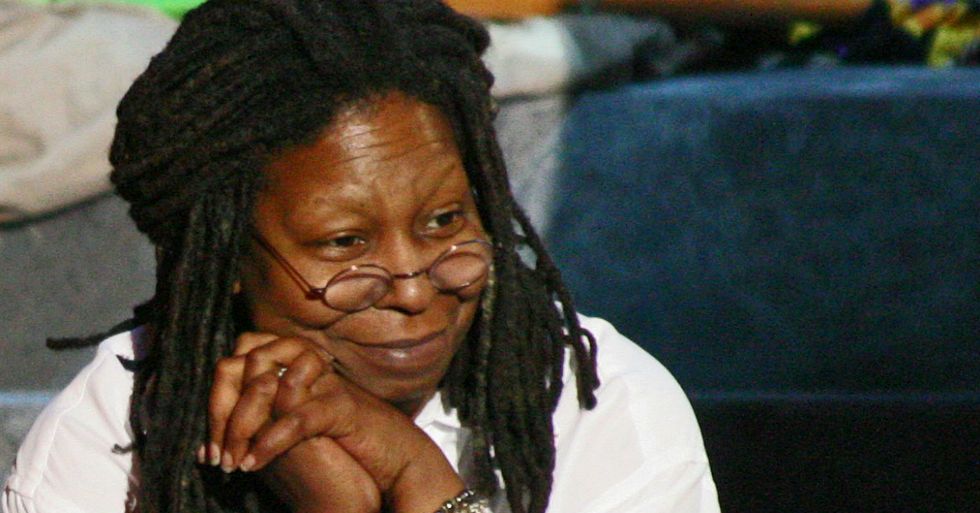 The Oscar-winning actress and host of The View has teamed up with “canna-businesswoman” Maya Elisabeth to create a line of marijuana-infused products to help ease the discomfort associated with menstrual pain.

“More than half of women who menstruate have some cramping for one or two days each month, and 15 percent have severe menstrual cramps,” says Dr. Carol Livoti, a fellow of the American College of Obstetricians and Gynecologists. For women who’d like to flush their Midol down the toilet in favor of more natural relief, Whoopi Goldberg has a new product she thinks will help.

The new company, Whoopi & Maya, will release edibles, tinctures, topical creams, and a bath soak next month in California. “I want to go nice and slow with this. I don’t want this to be a joke to people. It’s not a joke to women,” Goldberg told USA Today. Goldberg herself has suffered painful menstrual cramps throughout her life. “I have a daughter and two granddaughters who inherited my horrific menstrual cramps,” Goldberg told Glamour. She also has been open about her use of a marijuana vape pen to ease glaucoma headaches.

Recently, Foria Relief released a cannabis-infused vaginal suppository to help with menstrual cramps, but the product has not been approved by the Food and Drug Administration. There have been no official studies showing that marijuana relieves menstrual cramps; the company says its results are “based on patients’ reported experiences.”