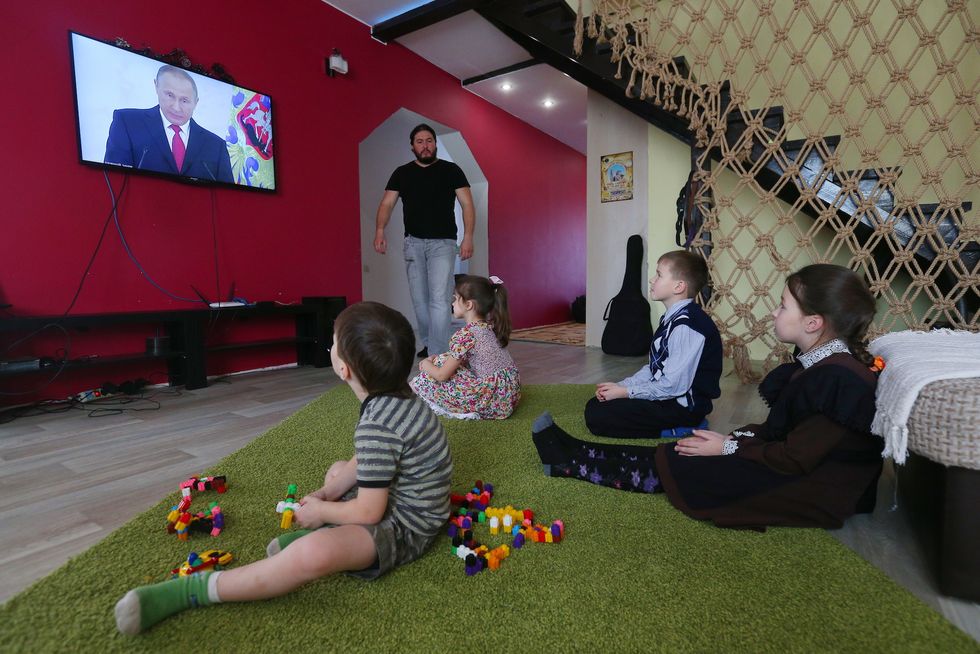 In a time when fake news has become “a game of Whack-a-Mole,” popping up on a variety of media platforms while duping audiences of all political affiliations, teaching young people to discern the difference between what is or isn’t reliable information has become an unusually difficult, and urgent, challenge. Fortunately, a new study published in the journal Science and Education has brought renewed hope to a classic skillset: critical thinking.

According to the study, it isn’t that critical thinking has been abandoned in the education system. Instead, it’s that we’ve relegated this crucial ability to the realm of the humanities. Lead study author Anne Collins McLaughlin, an associate professor of psychology at North Carolina State University, believes that this kind of limited view is a mistake, given how much critical thinking has in common with the scientific method. (In case you need a refresher, Frank Wolfs, a physics professor at Rochester University offers this concise definition to his undergrad students: “the process by which scientists, collectively and over time, endeavor to construct an accurate (that is, reliable, consistent and non-arbitrary) representation of the world.”)

“We talk about the scientific method in school,” McLaughlin says, “but how often do students practice it outside of their science class?” From her perspective, not many. After she and her co-author noticed “a high amount of non-critical thinking in our communities and our students,” they decided to find out if a multidisciplinary attack on pseudo-science — a close cousin of fake news — might boost critical thinking skills.

[quote position="left" is_quote="true"]Unvaccinated children die, savings are spent on psychics and in the first month of 2014 two children died during an ‘exorcism.’[/quote]

So the team designed a semester-long course called “Frauds and Mysteries in History,” taking on science-adjacent beliefs “for which there is no or can be no empirical evidence” — from psychic powers and alternative medicine to Atlantis or Bigfoot. While beliefs in such phenomena may seem harmless, the authors contended that their harm “is real: unvaccinated children die, savings are spent on psychics and in the first month of 2014 two children died during an ‘exorcism.’”

McLaughlin’s sample wasn’t exactly huge: 41 males and 78 females participated in the undergraduate course. The students were taught how to use tools and methods for ensuring critical thinking, such as Carl Sagan’s “Baloney Detection Kit,” which suggests logical fallacies to watch out for, and a text called “The Book of Bad Arguments.”

“Armed with these tools, they had a number of different class activities and homework that got them to apply these tools to investigating some of the famous frauds and mysteries of history, like the Piltdown man and the building of the great pyramids,” McLaughlin says.

Students’ beliefs were measured pre- and post-semester, and all students experienced a reduction in pseudoscientific beliefs by end of the course. What McLaughlin found most compelling was that not only did they have less belief in topics discussed in class, but they also showed a drop in belief for topics that were never talked about.

“This suggests to me that they were applying their new skills beyond the classroom,” she says.

While these were college students, McLaughlin feels that young children would benefit as well. “The earlier and more often [they practice these skills], the better. Critical thinking is a skill like playing the piano. Just knowing how to read notes doesn’t make one a piano player,” she says.

“The students who go through this curriculum tend to do astoundingly better on their entry writing tests and university level and achieve better at college level,” Rominger says.

[quote position="full" is_quote="true"]Children from a young age should be able to critically discern things, from being fearful of inappropriate strangers to understanding who is credible.[/quote]

She teaches her students the key methods of persuasion, strong pillars of critical thinking: ethos, pathos, and logos. “We go through articles and talk about why is it strong info. Is it using pathos, which appeals to a reader on an emotional level? Is it using logos, logical sound reasoning. Or ethos — [assessing] the credibility of the writer or speaker?” Once they analyze these criteria, they have to apply them to their own writing and support their claims using all three aspects. She doesn’t edit the students’ work for them but grades them on their next paper by looking to see if they made improvement on suggestions.

She wishes that this kind of critical-thinking-based reading and writing analysis was taught to even younger students. “You want to teach children from a young age to critically discern things,” she says, “from learning to be fearful of inappropriate strangers to understanding who they think are credible people.”

“We focus on discussion and inquiry-based learning,” says Elyssa Keller, a kindergarten teacher at a New York City public school, who puts her students “in the driving seat of their own learning.” The younger they are, she believes, the earlier healthy skepticism can take hold.