“It goes against everything I believe in.” 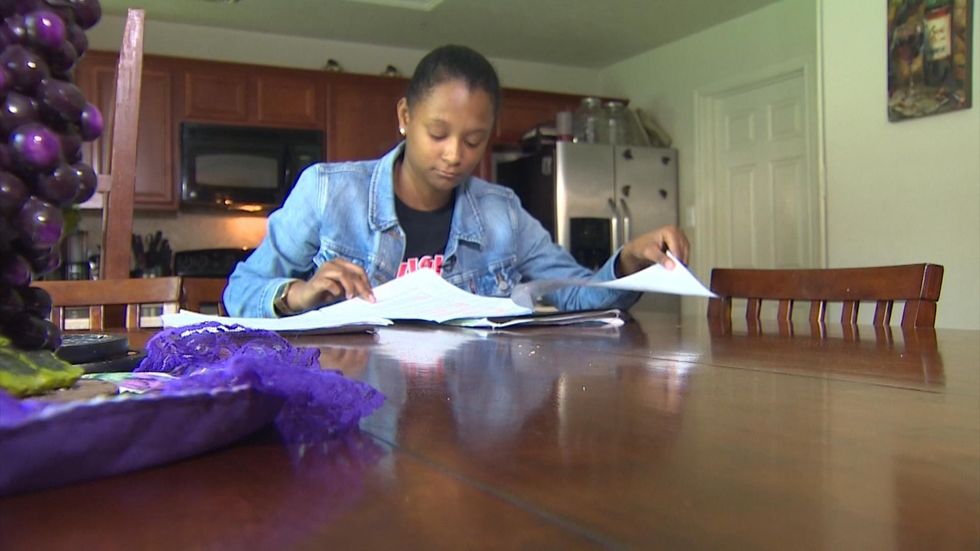 First Amendment controversies seem to be multiplying by the day. From the white nationalist marches in Charlottesville, Virginia, and the American Civil Liberties Union representing noted provocateur Milo Yiannopoulos, to recent protests during the national anthem, the American right to express oneself is under fire — and many citizens aren’t even quite sure what rights the First Amendment affords them, according to a recent Annenberg survey. When the debate trickles down to schools, the rights of students become even more unclear.

“Outside of a school, the law of the First Amendment would be absolutely crystal-clear, and unfortunately, it’s murky in the school setting,” Frank LoMonte, director of the Brechner Center for Freedom of Information at the University of Florida, told The 74. “The problem is, there have been judges who are willing to look the other way on the First Amendment inside a school. Can a school legally deny you membership on a football team because they don’t like your speech? I doubt it, but I think there are some judges who would disagree with me.”

Recently, a Texas teen filed a federal lawsuit against her high school after she was kicked out for refusing to stand during the Pledge of Allegiance. According to the New York Daily News, India Landry sat out the pledge hundreds of times since her freshman year at Windfern High School in Houston, Texas, but the senior was only recently reprimanded because school officials have "been whipped into a frenzy” over NFL players protesting injustice and police violence during the national anthem. Though other students across the country have also joined in the protests, the 17-year-old said she didn’t stand “because it goes against everything I believe in.”

“I don’t think that the flag is what it says it’s for, for liberty and justice and all that,” Landry told Houston’s KHOU. “It’s not obviously what's going on in America today.”

Though the Supreme Court ruled in 1943 that forcing students to stand for the pledge and anthem violates their constitutional rights, India said the principal, Martha Strother, threatened, “If your mom does not get here in five minutes, the police are coming.”

Given the recent spate of brutality and extrajudicial killings by police, India’s mother was worried about her daughter’s safety.

“I see what’s going on with the country,” India’s mother Kizzy Landry said. “I thought let me hurry up and get to my baby before something happens to her.”

India’s lawyer, Randall Kallinen, said the school had no cause to expel the teen. “Students cannot be instantly expelled except for being a danger,” he explained. “The only danger appeared to be that her sitting whipped principal Strother into a political frenzy.”

After the teen’s story made the press and her family filed a lawsuit against the Cypress Fairbanks ISD school district, the school walked back its expulsion decision. Nicole Ray, a district spokesperson said students “will not be removed from campus for refusing to stand for the pledge.”

India is scheduled to return to school this week. Despite the trouble it’s caused her, she said she will continue to sit out the pledge — and has every intention of going forward with the lawsuit.