What It Looked Like When São Paulo Removed Over 300,000 Advertisements 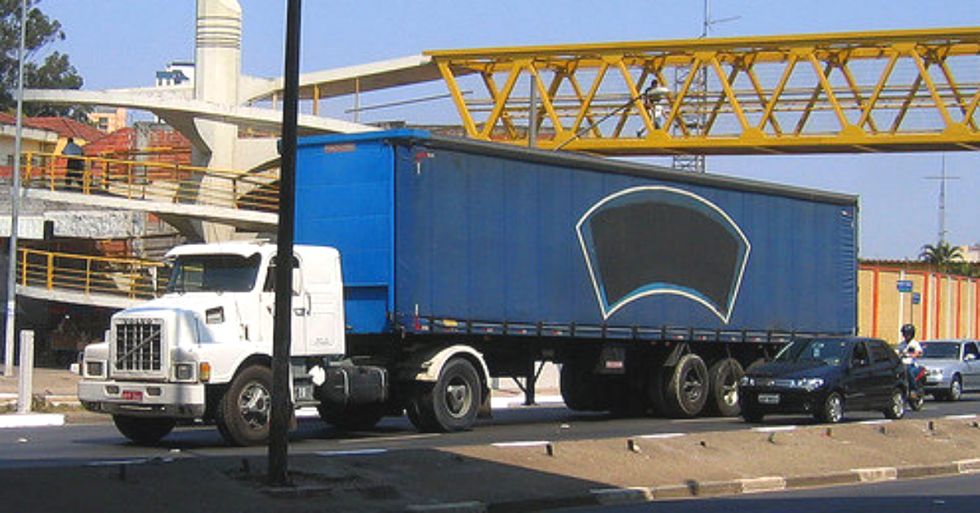 In the United States, advertising is so ubiquitous that when you’re not surrounded by billboards and video screens it almost feels creepy. Just imagine if an iconic U.S. intersection or thoroughfare such as Times Square, the Las Vegas Strip, or Hollywood Boulevard suddenly went ad-free. It would feel pretty empty, right?

Back in 2006, the São Paulo, Brazil, cityscape was so cluttered with advertisements, both legal and illegal, that the city was plagued by what the mayor called “visual pollution.” On New Year’s Day 2007, the Lei Cidade Limpa (Portuguese for “Clean City Law”) took effect in São Paulo, and 15,000 billboards and 300,000 storefront signs were taken down. Photographer Tony de Marco was there and took some amazing pictures of a city in transformation.