New York has banned its state institutions, including colleges, from “non-essential” travel to Mississippi. 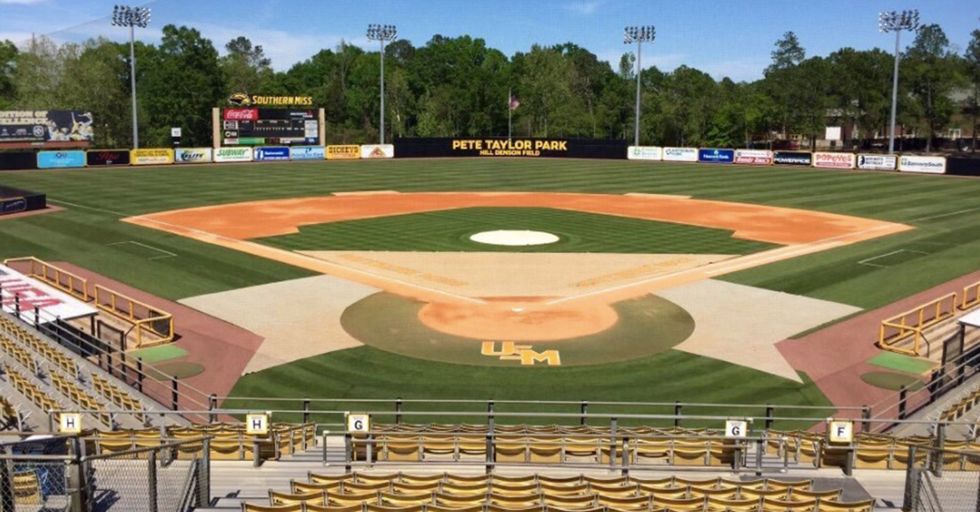 The Southern Mississippi Golden Eagles have learned their 2018 baseball schedule will be three games shorter than anticipated, following the cancellation of a series against New York’s Stony Brook University. Prior to the October enactment of Mississippi’s HB 1523 (the Protecting Freedom of Conscience from Government Discrimination Act), New York Governor Andrew Cuomo prohibited any “non-essential” official travel to the state due to the passage of discriminatory laws that allowed for refusal of service based on a person’s sexual orientation and gender identity.

As Stony Brook is part of the SUNY system, the school and its teams are beholden to the travel restriction, and have canceled its February series against Southern Mississippi.

Here's how the fight over Mississippi's 'religious freedom' law -- allowing govt. and businesses to deny services t… https://t.co/dbzgEBZdRK
— The Advocate (@The Advocate)1515073721.0

HB 1523 legally defines marriage as an institution recognizing only one man and one woman. It also states that gender is solely biological, defined at birth.

Though similar travel bans have been enacted by states such as California, the stipulations of the policies often allowed for previously-scheduled games to be played.