Finger Size Does Matter … In Sports 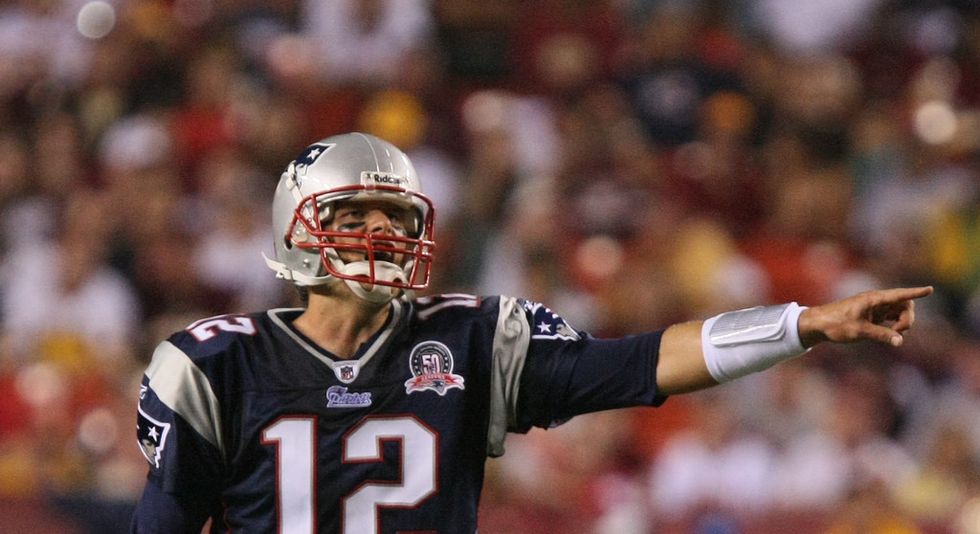 Examine your fingers. Which one is longer? Is it the index finger (the finger you use to point with — technically the second digit, or 2D, counting the thumb) or the ring finger (the fourth digit, or 4D)?

Males typically have lower digit ratios (the ring finger in males is typically longer than the index finger) than females (the fingers are about the same length in females). The ratio does not change much with age.

The digit ratio is calculated by measuring the lengths of the index and ring fingers from the midpoint of the lowest crease (where they join the hand) to the fingertip and then dividing the index finger length by the ring finger length. Image by Grant Tomkinson.

There is some indirect evidence that the digit ratio is determined during early fetal development — as early as the second trimester of pregnancy — by the balance between the steroid hormones testosterone and estrogen. The developing ring finger has a high number of receptors for testosterone; the more testosterone the fetus produces, the longer the ring finger, and so the lower the digit ratio.

Our research team wanted to take this finger research a step further: Could the differences predict athletic ability, and, if so, how?

In general, those with lower digit ratios — that is, those whose ring fingers are relatively longer than their pointers — are more likely to perform better across a very wide range of sports and athletic events. This was first illustrated in a detailed study of English professional football (soccer) players.

While the relationship between digit ratio and sports performance is generally stronger in males than in females, important relationships have been seen in females. For example, we published a study in 2015 showing that females with lower ratios rowed substantially faster at the Australian Rowing Championships than females with higher ratios.

The relationships have also generally been stronger for athletes who compete in closed-skill sports (predictable, self-paced environments, such as rowing, running, swimming) than athletes who compete in open-skill sports (unpredictable, externally paced environments, such as basketball, football, volleyball). This is probably because single traits, such as the digit ratio, are not usually favorably related to open-skill sports performance because numerous factors determined by the collective actions of all players, not the individual, are involved in sporting success.

Nonetheless, in a recent study of Australian basketball players, we showed that men with lower ratios were more likely to reach higher competitive levels and play at the Olympic Games.

Another interesting finding is that the right digit ratio is apparently more sensitive to fetal steroid hormones than is the left digit ratio. This might be why the right ratio is sometimes better related to athletic performance.

Why are people with lower digit ratios better athletes?

While the digit ratio itself does not confer a sporting advantage, it is thought to be a biomarker of fetal testosterone, which has powerful long-term effects on the developing body and brain. For example, it influences the growth and development of several organs, including the brain, heart, muscles, and bones, which are important for sports and athletic performance.

Studies have shown that people with lower digit ratios tend to have better visual-spatial and cognitive ability, presumably due to better development of the right side of the brain. These abilities are important in sports where athletes have to follow the flight of the ball, read the play, and make tactical decisions.

Mental toughness also plays an important role in sporting success. Mentally tough athletes have an insatiable desire to succeed, have unshakable confidence, are highly motivated, and adapt well to stressful situations. A study of British athletes in 2011 found that those with low ratios were mentally tougher, more determined, more confident, and more optimistic.

Physical fitness is an important determinant of success in many sports and athletic events. Favorable links between digit ratio and cardiorespiratory endurance and muscular strength have been found in males. In a recent study of Minnesotan high school boys, we found that those with lower ratios had better handgrip strength (irrespective of age and body size) than their peers with higher ratios. Physical fitness is also an important indicator of good health, suggesting that people with low ratios are healthier.

The digit ratio is also assumed to be a good measure of adult steroid hormones because of its link with fetal steroid hormones. While there is little evidence to support this, men with low ratios do experience more marked spikes in testosterone during challenge situations, such as those experienced during competitive sports. Males with low digit ratios also tend to be more aggressive and take more risks.

The long and short of it? Sporting success is in your hands.