Can You Guess The Highest Paid Employee In Your State?

Your tax dollars at work 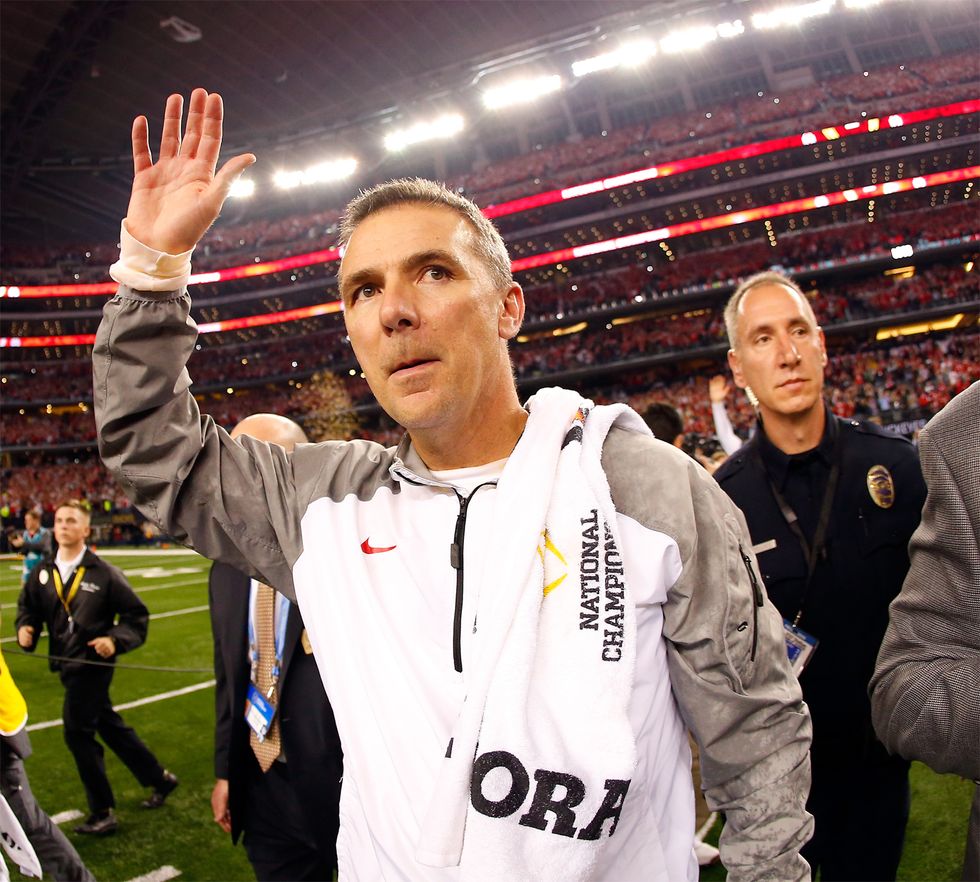 As the college football season approaches, it’s a good time to remember something about how state governments use taxpayer money. In most states, the highest paid public employee is a football or basketball coach.

I know you may be thinking: Aren’t there a lot of important government jobs? Maybe, even, some more valuable to state governance and civic well-being than the management of sports teams?

In 80 percent of the country, apparently not. Ten states do pay top dollar to university presidents, deans, and professors—on average $472,000. But in the other 40 states, revenue sports coaches reign, averaging $2.79 million a year.

To learn more about the economics of big-time university athletics, check out GOOD’s interview with ex-USC lineman Bob DeMars, the director of upcoming documentary The Business of Amateurs.