The 9-year-old son of a soccer star becomes the youngest with a sponsorship deal. 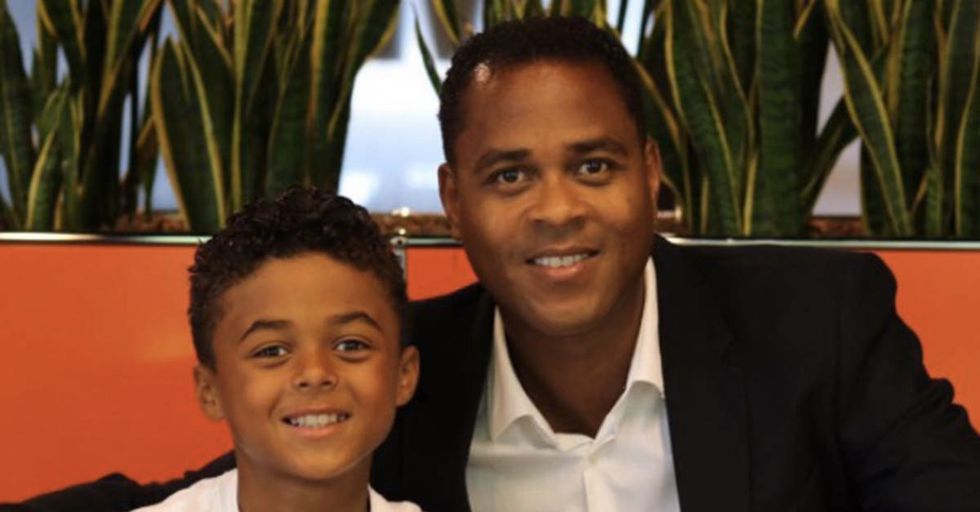 Nike recently signed Shane Kluivert, the 9-year-old son of retired Dutch soccer icon Patrick Kluivert. The sponsorship deal with Nike is believed to be the earliest any athlete has ever signed with the company. Shane certainly has name recognition and genetics on his side. He has already gone “on the books” of the Paris Saint-Germain, meaning he’s working his way up through the French soccer club and has amassed 134,000 Instagram followers and 32,000 YouTube subscriptions in his journey.

The terms of both his Nike and PSG deals have not been disclosed, but the paperwork pertaining to the former was completed to much fanfare and memorialized on Patrick’s Instagram account.

Shane isn’t alone in following in his dad’s footsteps. His older brother Justin is suiting up for Ajax at just 18 years old.