Colorado becomes the first state in the nation to cap the price of insulin. 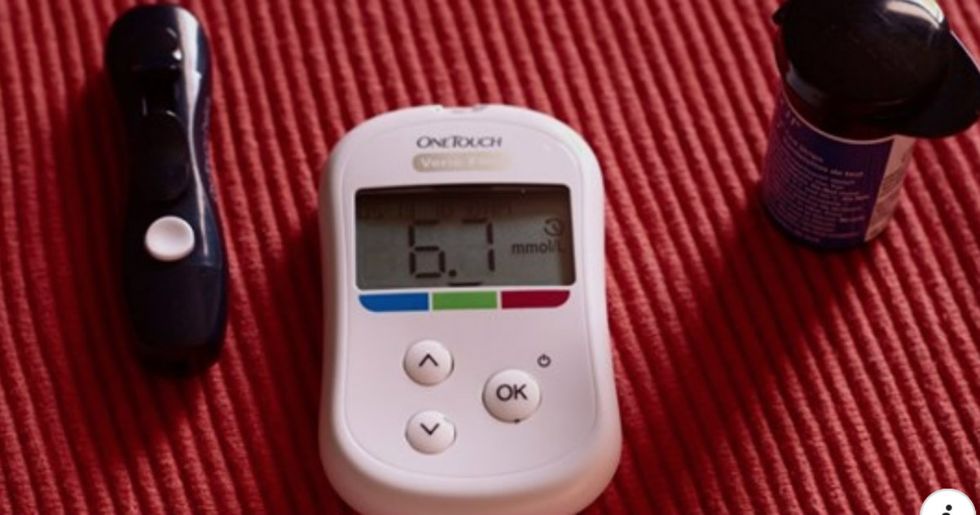 More than 30 million people live with diabetes in America. According to the American Diabetes Association, 7.4 million Americans must take insulin in order to manage the condition, maintain quality of life, and avoid serious complications of the disease.

But here’s the problem: Insulin prices in the US have been growing at a rate that’s out of control. In the past ten years, the cost of the life-saving medication has tripled. And for those whose insurance doesn’t cover the medication fully, costs can reach as high as $1,000 a month. That kind of financial burden can have life-ending consequences.

In 2017, for instance, a diabetic man who moved states to help his sick mother lost his insurance and died because he couldn’t raise enough money to cover one month of insulin via social fundraising.

Colorado, however, is making sure that this kind of tragedy never happens again. The state is the first in the nation to sign a cap on insulin prices into law. Beginning in January 2020, the more than 400,000 people who live with diabetes in CO won’t ever have to pay more than $100 a month for their medication.

While that number may still be high for a great number of people, the new law is a step in the right direction towards ensuring that everyone has affordable access to insulin. “Today, we will declare that the days of insulin price gouging are over in Colorado,” Governor Jared Polis said when he signed the bill on May 29th. Here’s hoping that other states follow suit quickly!