It’s the best thing to ever happen to Planned Parenthood. 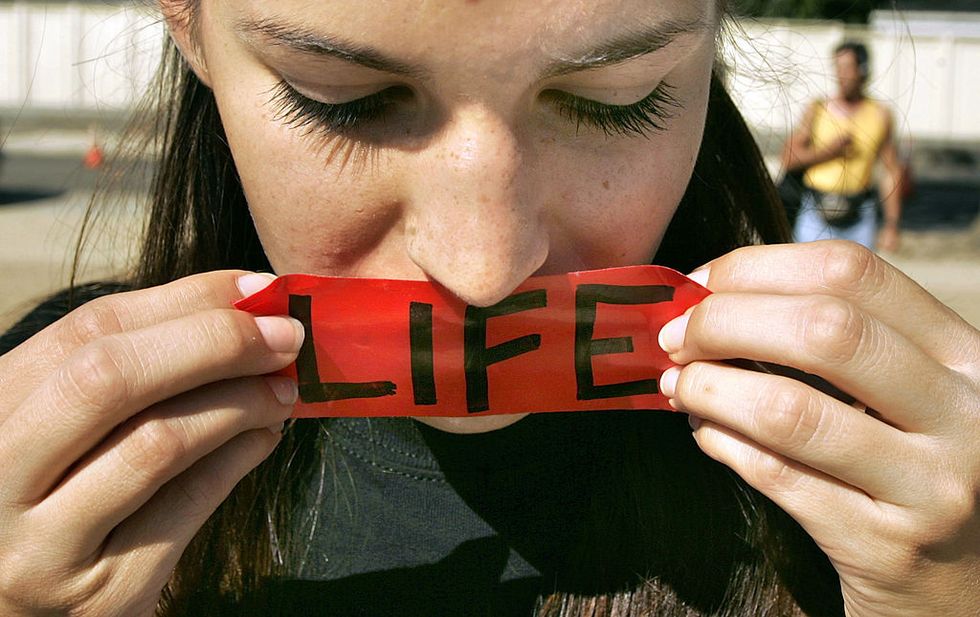 When Alabama signed its draconian abortion bill into law on Wednesday, people were outraged. Abortion remains controversial but a woman’s right to choose is also settled law at the federal level. When Alabama lawmakers added a provision stripping away rights for survivors of incest and rape, outrage and disgust over this abysmal piece of legislation hit a new ceiling.

Women spoke out against an affront to personal liberty. Legal scholars pointed out it stands little to chance against judicial review. And progressive activists around the country vowed to fight it.

But then an unexpected development happened: conservative leaders, including strong pro-life advocates, have come out in force against the law as well.

“I believe in exceptions for rape, incest and life of the mother, and that’s what I’ve voted on,” McCarthy said.

Religious leader Pat Robertson called the law “extreme” and said it has gone too far:

“They want to challenge Roe vs. Wade, but my humble view is I don’t think that’s the case I’d want to bring to the Supreme Court because I think this one will lose,” Robertson told his viewers.

Robertson is a vocal opponent of abortion. But his view, reflected by many fellow conservatives, is that this is the wrong way to go about pursuing their goal of reducing the number of abortions.

Jonathan V. Last, the editor of the new, influential conservative publication The Bulwark, described the law as the “Best thing to ever happen to Planned Parenthood.”

“I would now like to make the case to you that the Alabama abortion law is the most damaging development to the pro-life movement in decades,” Last added.

The debate over reproductive rights is one that centers on personal liberty, the intersection of religion and government, cultural values and life itself. It’s a debate that is absolutely worth having and there is ample room for nuance between the two extremes at either end of the spectrum.

And that’s what makes Alabama’s law so offensive to anyone who respects those values, to say nothing of respecting women’s health and the right of medical professionals to do their work without the fear of legal repercussions hanging over their heads.

There is unity in opposing Alabama’s terrible, awful new law. The real question isn’t why someone would oppose it, but how anyone who cares about life, liberty or the idea of America itself, could possibly support it.