This photo-a-day project humanizes the movement against police brutality. 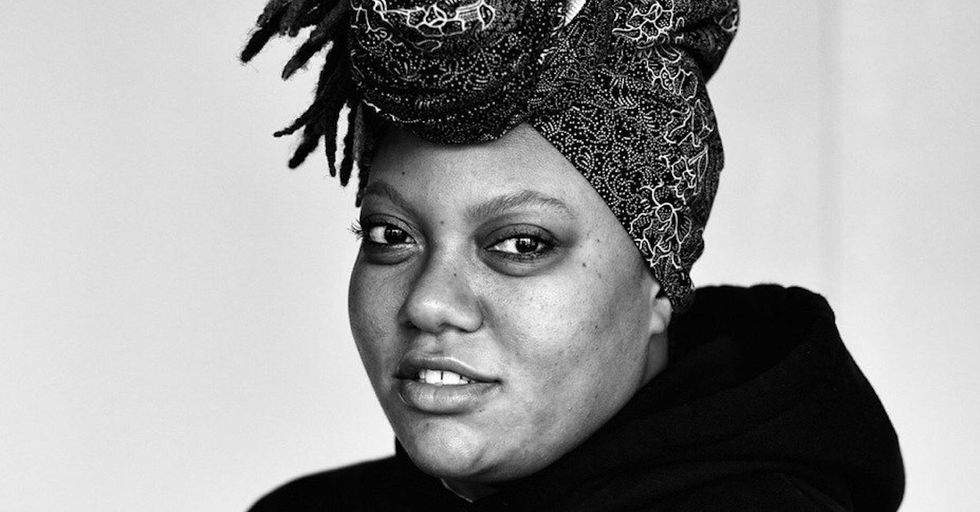 A new photo-a-day series is sharing the faces and voices of the people behind the struggle against police brutality in America. “Faces of the Movement,” created by activist and Operation Help or Hush co-founder Charles Wade, is barely a week old and it’s already gaining steam.

Each day on http://facesofthemovement.org a new photo and personal story is shared. Subjects are identified by their first name and Twitter or Tumblr handle, no doubt in relation to the social media centric organization that Wade does at #OHOH.

Faces of The Movement

"Many of us wouldn’t exist without our communities and it’s why I feel I must do my part to give back. Being a resident of Ferguson in this time drew me closer to this community and despite what happened, we will overcome together." -Tasha

The portraits are beautiful, and no wonder. Wade has a sharp creative eye, the fashion professional is well known for having been Solange’s personal stylist back in 2011 when she was cementing herself as a sartorial authority. Wade is also credited with an immense amount of activism and organizing, particularly since Mike Brown’s death in Ferguson. He has raised tens of thousands of dollars to house, feed and support activists and organizers.

Also working on the project are activists and creatives Attilio D'Agostino, photographer, and De Nichols, designer.