Inspired by Leelah Alcorn, #JamForLeelah is exploring trans identity in gaming (and they want your help!) 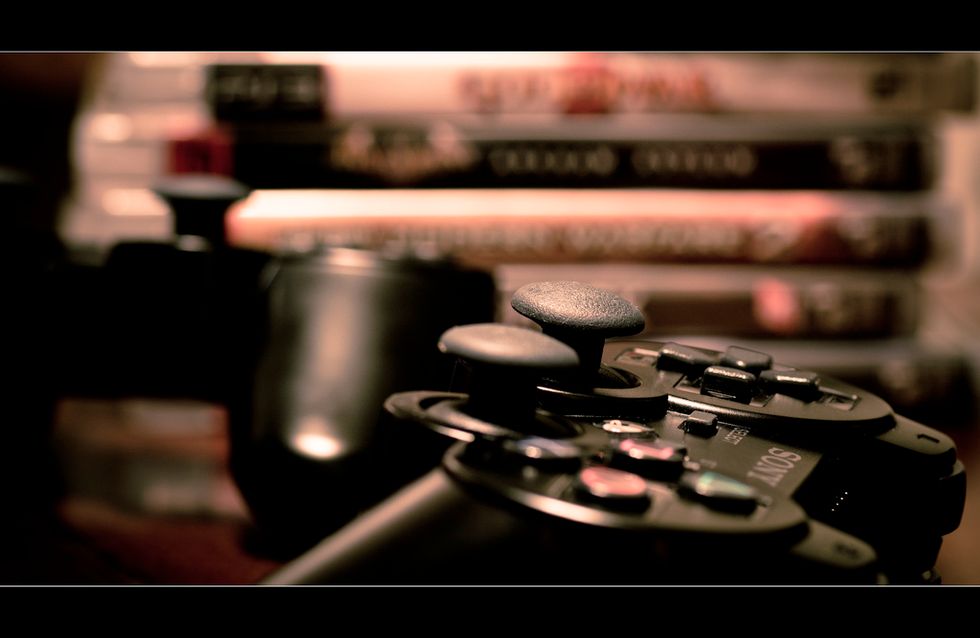 In late December, Leelah Alcorn, a transgender teenager from Ohio, ended her life. Before doing so, she scheduled a heartbreaking letter to be published online later that day. In her suicide note, Alcorn—whose conservative Christian parents had rejected her transgender identity—described the unbearable pain she felt, trapped between who she knew she was, and how she was treated by those around her. “The only way I will rest in peace is if one day transgender people aren't treated the way I was, they're treated like humans, with valid feelings and human rights” wrote Leelah, who later implored: “My death has to mean something.”

Following Alcorn’s death, a global network of activists and allies, friends, and strangers alike, have committed themselves to ensuring that Leelah’s final wish is honored. For some, that’s meant advocating for the passage of what has come to be known as “Leelah’s Law”—legislation which seeks to ban the harmful “conversion therapy” to which Alcorn was subjected. For others, it’s meant supporting resources like as the transgender-focused Camp Aranu’tiq. And for a group of indie game developers, it’s meant creating and participating in an online “game jam” dubbed #JamForLeelah.

In their story on the jam, The Daily Dot explains:

Game jams are popular ways for the game-developer community to brainstorm ideas for new projects, often focused on specific topics or themes. In the past, successful game jams have been based on locations, platforms, and concepts like evolution and the sound of a heartbeat.

As #JamForLeelah organizer Kara Jayne explains in her recorded introduction on the project’s website, Leelah was known online for having been an avid gamer, and had expressed interest in becoming a game developer in the future. In response to Leelah’s death, Jayne, along with co-organizer Matthew Boucher, created the jam as an opportunity to highlight and explore trans narratives in gaming. The jam itself consists of a month-long ideation session, ending on February 17th, in which anyone—developer, casual gaming fan, or even inspired first-timer—can submit game ideas and proposals for peer consideration. The jam also raises funds for several trans-specific charities (including the aforementioned Camp Aranu’tiq).

As project website states, game submissions must fit one or more of the following criteria:

The website also contains contact information for trans and GLBT-specific suicide hotlines, legal outlets, and even tools for those with minimal game design skills to get started on creating their own submission.

As such, #JamForLeelah shows itself to be something more than just a game jam, existing simply to churn out ideas for their own sake. #JamForLeelah is, instead, something more. It is a place where people from across any number of spectrums can, after a tragedy like the death of Leelah Alcorn, come together to share in something they all care about.

It is, in short, a community.