After Beating Cancer, She’s Using Her Make-a-Wish to Help Victims of Sexual Abuse 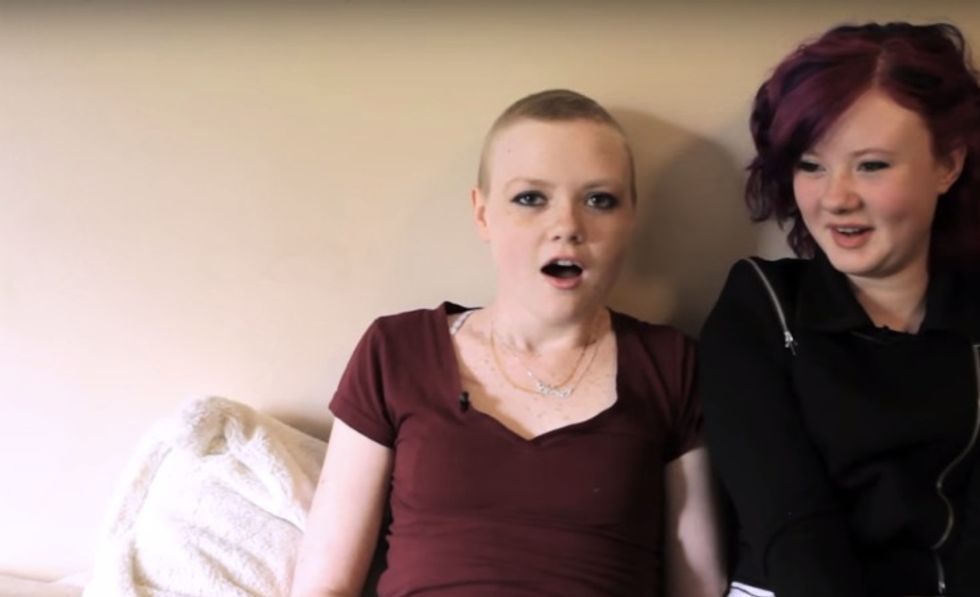 By the time Lena was diagnosed with Hodgkin’s lymphoma, she had already been through so much that the news barely fazed her. Her father physically and sexually abused Lena and her sisters on a daily basis. The pain of these experiences drove her to depression and four suicide attempts within two years, but now, with a smile on her face, she says everything is OK. She attributes this massive change in her life to opening up about her experiences, and now she’s using her Make-a-Wish to convince others to do the same.