As Harvey Weinstein potentially faces life imprisonment, the power of the #MeToo movement has become clear. 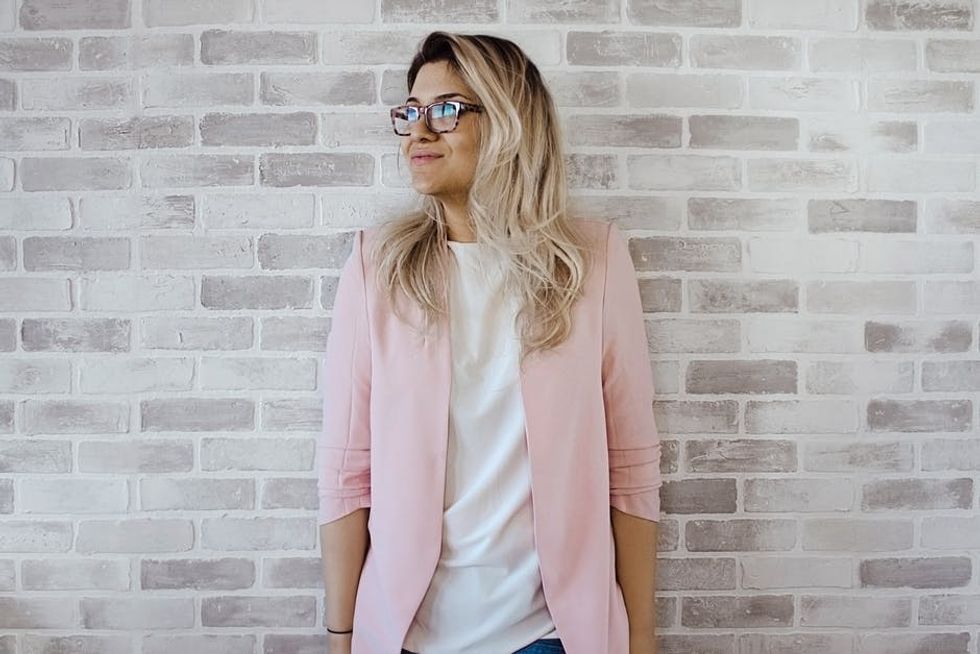 As Harvey Weinstein potentially faces life imprisonment for a series of sexual assault charges, the power of #MeToo has become clear.

The movement got its official start in 2006 when activist Tarana Burke came up with the phrase “Me Too” to help women who had dealt with sexual violence. Immediately following the Harvey Weinstein allegations — which started with Ashley Judd accusing Weinstein in October 2017 — actress Alyssa Milano tweeted asking anyone who had been sexually harassed or assaulted to reply “me too.”

The movement turned into an effective takedown of those in power who are committing sexual offenses — and a recent Pew Research study showed that #MeToo is certainly on its way to bringing lasting change.

According to the study, more Americans than ever realize that men getting away with sexual harassment is a serious issue and that not believing female accusers is a huge problem. The study found that, to respondents, the prospect of being disbelieved is a much bigger concern than “employers firing men before finding out all the facts or women making false accusations.”

When you look at this survey through the lens of party politics, the impact is more polarized: About 60% of Democrats are concerned about men getting away with sexual harassment and women not being believed. In contrast, about 30% of Republicans say they feel the same way.

A survey Pew conducted in February and March reported that Americans are more concerned with eliminating sexual harassment in the workplace than they are about the impact on falsely accused men.

Though it’s led to big advances toward equity in the workplace, there have been concerns as to whether #MeToo will actually impact lasting change. But for now, it remains a positive movement as long as it helps raise awareness and sheds light on long-ignored issues.

Tripping on Ayahuasca has always been fun, but now it might be good for you

Opinion: I'm a student and I know your school is lying to you about safely re-opening