Georgia could lose billions if other studios follow Netflix’s lead. 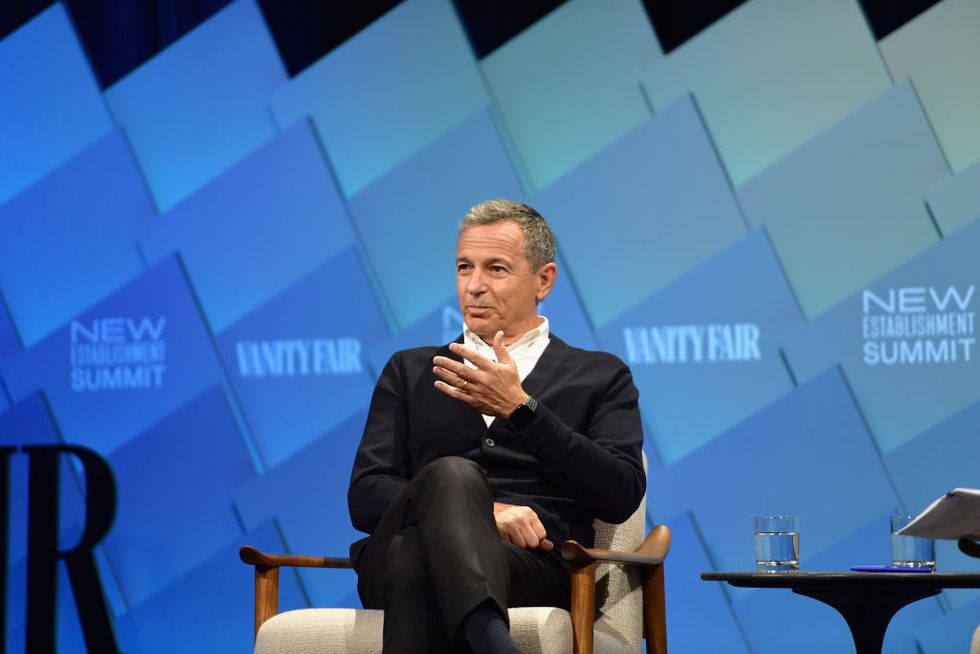 UPDATE: Disney CEO Bob Iger said on Thursday that it would be “very difficult” for his company to continue filming in Georgia if the state’s abortion bill becomes law. “I rather doubt we will,” Iger said in an interview with Reuters.“I think many people who work for us will not want to work there, and we will have to heed their wishes in that regard. Right now we are watching it very carefully.”

His comments were echoed by the heads of NBCUniversal and WarnerMedia, who confirmed they too would have to seriously consider pulling their operations from Georgia if the state’s abortion ban goes into effect.

The original story begins below.

Earlier this month, Georgia Governor Brian Kemp signed a bill that would effectively ban all abortions after six weeks — a time in which many women don’t even know they are pregnant.

The bill provides no exemptions for rape or incest.

The bill is expected to be challenged in court before it takes effect in 2020.

Similar bills have been passed in Alabama and Kentucky, but Georgia’s ban has attracted major attention from the entertainment industry because the state has become a hotbed for film production over the past decade.

In 2008, the state passed a generous 30% tax break for TV and film production and last year they brought in over 92,000 jobs and an economic impact of over $9 billion.

“The Avengers,” “Black Panther,” “The Hunger Games: Catching Fire” and many other recent box office hits have all been shot, at least in part, in the state.

Two major film productions were pulled from the state after the law was signed, Amazon’s “The Power” and Lionsgate’s “Barb and Star Go to Vista Del Mar,” starring Kristen Wiig, but no major film company has made a statement until now.

On Monday, May 28, Netflix’s chief content officer Ted Sarandos made a statement to Variety saying his company would fight back against the bill. “We have many women working on productions in Georgia, whose rights, along with millions of others, will be severely restricted by this law. It’s why we will work with the ACLU and others to fight it in court,” the statement read.

“Given the legislation has not yet been implemented, we’ll continue to film there—while also supporting partners and artists who choose not to,” Sardanos continued. “Should it ever come into effect, we’d rethink our entire investment in Georgia.”

One of Netflix’s most popular shows, “Stranger Things” is filmed in Georgia, as is “Insatiable,” staring one of the bill’s most vocal critics, Alyssa Milano.

Netflix’s decision is important because economic boycotts are a powerful way to sway the opinion of Georgia’s citizens and lawmakers. While some conservatives may be more than happy to trample on women’s rights if it doesn’t affect them personally, they may change their opinion when it has an economic impact on their community.