The destruction of Pompeii in computer animation is breathtaking 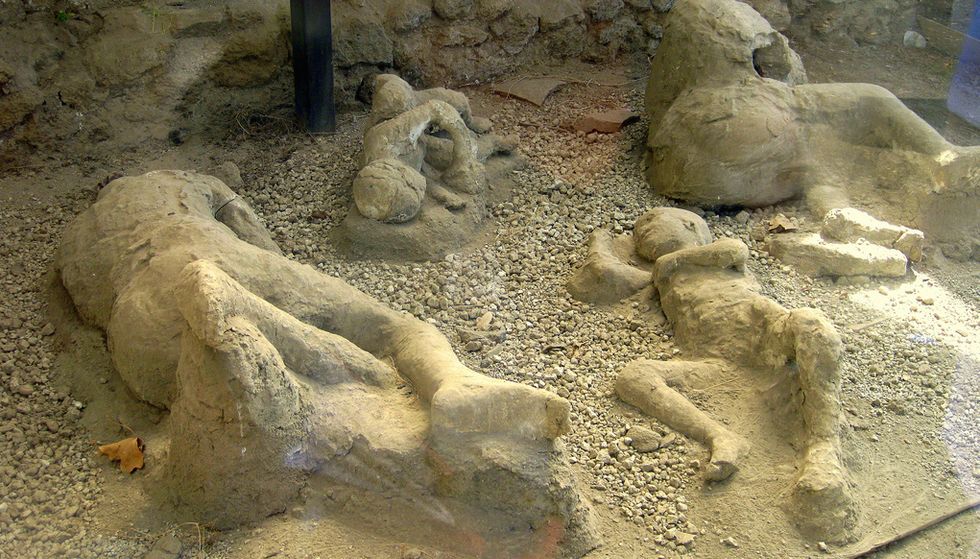 The legend of Pompeii has been told countless times, but it's still gripping. The ancient city, along with Herculaneum and other nearby towns, was buried under ash (20 feet of it in some places) when Mount Vesuvius erupted. The date of the eruption is thought to be August 24 in the year 79, just one day after Vulcanalia, the festival of the Roman god of fire. (Some competing research indicates that it may have been as late as October.) Heat was the main cause of death, with hot surges from the volcano reaching as high as 482 degrees.

Pompeii was a favorite vacation destination for Romans. The ruins of Pompeii, preserved under mountains of ash, have been a tourist destination and archeological treasure trove for almost 300 years. Most chilling are the bodies frozen in place. Along with them, the room-size frescoes, jewelry, and even wine bottles, have provided historians with an unmatchable look at quotidian life in ancient Rome.

An exhibition at the Melbourne Museum in 2009 created a 3D theater installation that featured an animated look at how the eruption happened, over the course of 48 hours. Called A Day in Pompeii, it bypasses Hollywood CGI exaggeration and provides a fact-based visual interpretation of the famous city's fate.