The OED’s Word Of The Year Won’t Surprise You, But It May Depress You 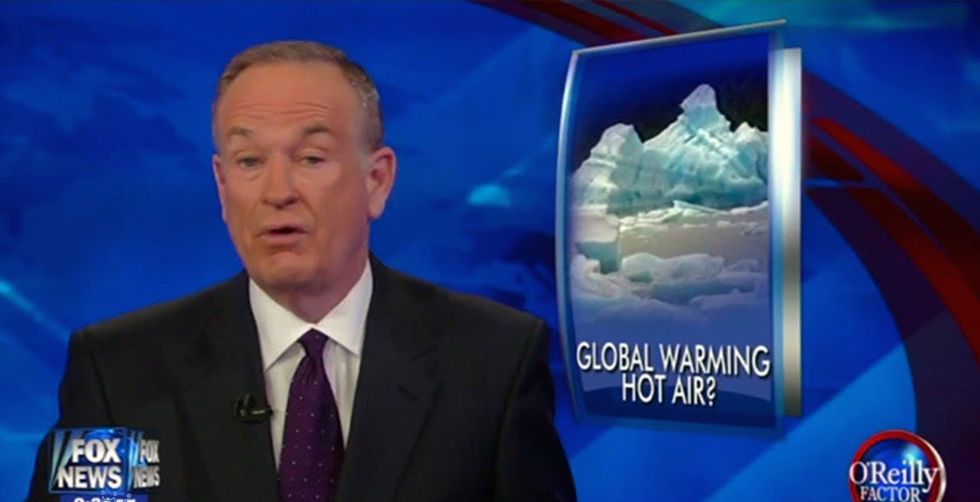 You probably saw this coming, but here it is. “Post-truth” is the word of the year, according to editors of the Oxford English Dictionary.

The term, which is defined as “an adjective relating to circumstances in which objective facts are less influential in shaping public opinion than emotional appeals,” popped up during the campaign for Britain to leave the European Union, but more infamously during the recent U.S. presidential election. Casper Grathwohl, president of Oxford Dictionaries, said in a statement,

“It’s not surprising that our choice reflects a year dominated by highly-charged political and social discourse. Fueled by the rise of social media as a news source and a growing distrust of facts offered up by the establishment, post-truth as a concept has been finding its linguistic footing for some time.”

After what felt like years of campaigning, facts have never taken such a beating. President-elect Trump was far and away the bigger liar (though his supporters are certain Hillary Clinton was the real liar in the matter) but somehow those lies weren’t able to stick to him as they might have in elections past. As a result, Trump was able to paint “crooked Hillary” as the least trustworthy of the two candidates, though the opposite has been proven to be true.

Post-truth is our Word of the Year - but which words made the shortlist? Hygge, coulrophobia, and more:… https://t.co/qhbWc5led2
— Oxford Languages (@Oxford Languages)1479292903.0

Even having things on video was no guarantee that he would be exposed—or rather, that anyone would care. Everything became relative, and one controversy led to the next, until controversy fatigue set in and onlookers couldn’t remember what happened yesterday, let alone last week. Surrogates and supporters spun the lie and defended it until nobody could remember the actual incident.

The blame, of course, is not only on the candidate, but also on the current media climate. While traditional media that puts a premium on fact-checking and neutrality declined in revenue and employees year after year, upstart sites, along with the power of social media, have made the truth harder and harder to come by. In the post-truth world, censorship is no longer as potent as it was, but floods of information that relativize and obscure the facts now rule of the day.

The Oxford English Dictionary’s selection does not have to be a word that has been coined this year, but rather a word that captures the public mood, according to Time. Last year, the dictionary chose an emoji (the laughing face with tears) as the word of the year. This year, things don’t seem so funny.