The show’s goal is to spark discussion about internet hate. 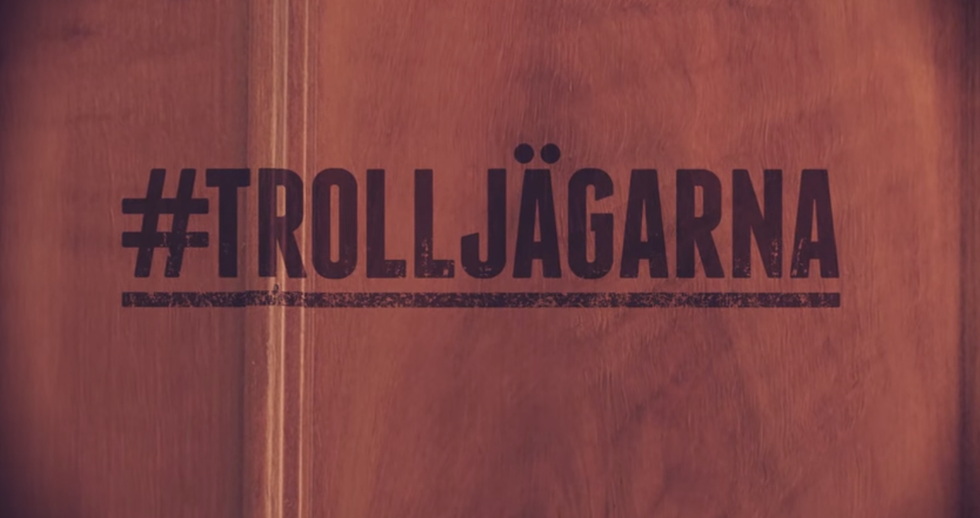 A Swedish TV show is tracking down internet trolls and bringing them to task in front of a national audience. TV3’s Trolljägarna, or Troll Hunter follows journalist Robert Aschberg as he and his team hunt down the country’s racist, sexist, hateful, ignorant, and downright mean anons.

The television show’s goal is reportedly to raise awareness and spark discussion about the issues of abusive internet hate, rather than formal prosecution - not that they haven’t succeeded in the latter. The on-air confrontations often culminate in lawsuits, or at least in trolls facing some sort of off screen consequence.

In a recent in-depth piece about the show for the MIT Technology Review, Adrian Chen describes the rap lists tacked to the “Troll Hunter” offices: “a pair of teens who anonymously slander their high school classmates on Instagram, a politician who runs a racist website, a male law student who stole the identity of a young woman to entice another man into an online relationship.”

Sweden’s famously liberal freedom of speech laws and high internet penetration rate can make its web pages utopia for expression as well as a breeding ground for hateful trolls. So much so that the country has a dedicated group of volunteer researchers, hackers and activist journalists called Researchgruppen dedicated to outing trolls. In 2013, the group unmasked prominent politicians and officials for “casting doubt on the Holocaust and calling Muslim immigrants “locusts” anonymously on a right wing online publication called Avpixlat.