You’ll never look at a cup of oolong the same way again. 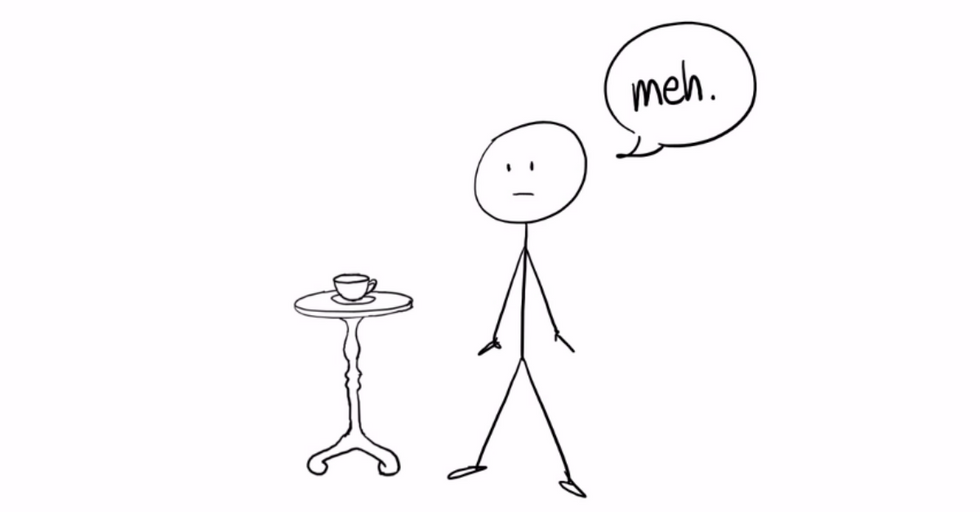 This article originally appeared on 05.12.15

In this hilarious and enlightening new animated video from Blue Seat Studios, consensual sex is explained in a way that everyone can understand. By replacing sex with a cup of tea, this crudely drawn short offers a clear picture of what “saying yes" looks like.