Teaching hope during the 2020 campaign season.

As a philosopher who specializes in citizenship education and political theory, I believe that political hope can be taught in schools and colleges. 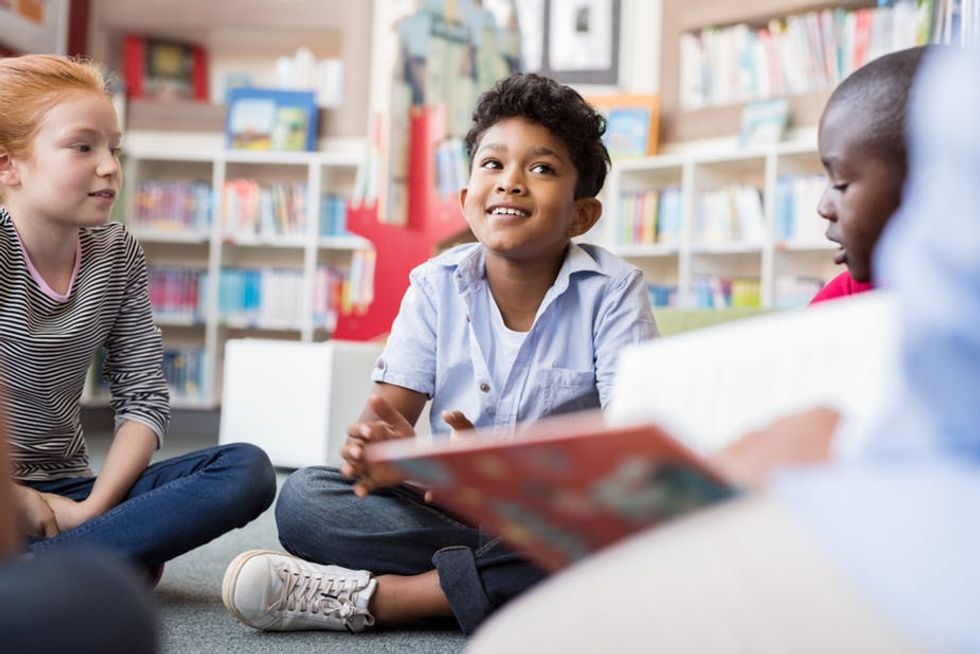 As a philosopher who specializes in citizenship education and political theory, I believe that political hope can be taught in schools and colleges. It can lay a pathway to help citizens make good choices at the ballot box and sustain political engagement.

A recent study published in the Journal of Democracy found that across the globe citizens have “become more cynical” about the value of a democratic system and “less hopeful” of their ability to influence public policy.

In the United States, people are disenchanted with democracy for many reasons. In recent years, candidates have failed to fulfill their promises. President Obama fell short of meeting his promises, ranging from retirement accounts for the poor to universal health care. Similarly, President Trump may have been regarded as a “savior” figure in some communities, but many of his supporters now find their expectations were not met.

A much larger reason is that, as scholar Wendy Brown points out, economic ideologies have made many Americans less inclined to pursuewhat is in the common good. A shift toward self-interest also moves people away from democratic behavior. It contributes to distrust of fellow citizens, and it could bring cynicism about the effectiveness of democratic government.

Rather than despair, my research shows it is an opportunity for educators, parents and community leaders to open up inquiry. Here are a few things they can do to develop more hopeful citizens.

Teachers can teach students how to not only express dissatisfaction, but help others understand it as well. KMH Photovideo/Shutterstock.com

Teachers can also help their students understand the relationship between hope and dissent. When citizens focus on the improved future they hope for, they may become frustrated with how things are now.

For example, after a gunman killed 17 students at a high school in Parkland, Florida, students from that school and across the U.S. staged widespread protests demanding safer schools.

Some educators helped students learn how to not only express dissatisfaction, but help others understand it. Some teachers, for example, helped students describe the problems and experience of gun violence by creating press packets. Parents aided children in constructing messages to share with legislators.

Students learned how to put forward solutions to be discussed and tested. Members of the school newspaper were guest editors of a U.S. edition of The Guardian a well-regarded British newspaper, which outlined their vision for change.

Educators can cultivate critical thinking. This is not just the deep thinking that most of us expect in all classes. It is thinking that interrogates power structures, identifies injustice and asserts principles of democracy.

Following the shooting of 18-year-old Michael Brown Jr. in Ferguson, some educators, for example, helped students understand the history of racism in order to better critique policing injustice today and describe an America where black lives matter. When students learn this history, their critiques of the present and their vision for the future are better informed.

Finally, educators can nurture imagination and support students in constructing stories about improved ways of living. Stories show examples of how to take action and why it’s worthwhile to do so.

For example, in one school, as students discussed current events, a poetry teacher engaged her students in writing and presenting poetry about Haiti’s earthquake and how citizens might recover. As she wrote, instead of just saying, “It’s so sad,” she asked them to bring their learning from the history of Hurricane Katrina to look at the tragedy with empathy and ask, “How do race and class affect the aftermath from a natural disaster?”

Storytelling also includes listening to the needs of others. Learning how to pay attention to the lives of others can improve citizens’ visions for the future.

American schools and universities can help budding citizens shape and respond to the next presidential election. And, I believe, well beyond 2019, they can play a role in reviving hope and democracy in America.

Sarah Stitzlein is Professor of Education and Affiliate Faculty in Philosophy, University of Cincinnati.