Research Suggests Uber Might Be Making Our Roads Safer

A new report points to some encouraging news when it comes to the popular car service’s effect on DUI-related deaths. 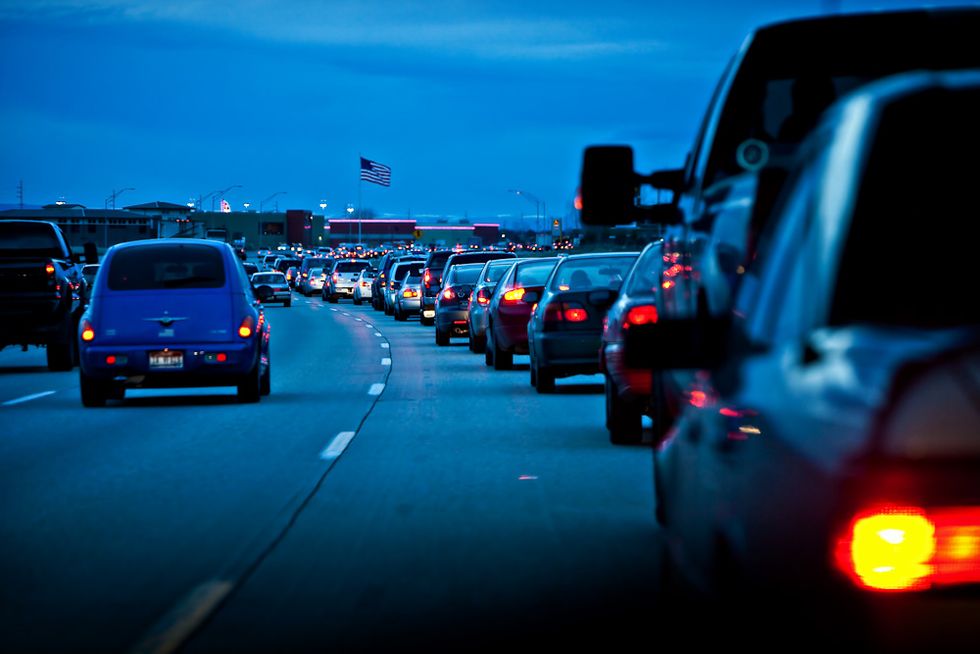 There is a lot that can be said about Uber, the popular car service and mobile app. On one hand, the company has been hailed as the gold standard of sharing-economy startups, providing a much-needed service to cities with transportation systems strained by overuse. On the other, Uber has faced any number of criticisms regarding how it handles users’ private data, its liability policies for its drivers, and the company’s general “disruptive” business model, to name just a few. But now there is new research to indicate that Uber may not simply help travelers from point A to point B, but may, in fact, be helping make the roads safer for us all.

In their paper “Show Me the Way to Go Home: An Empirical Investigation of Ride Sharing and Alcohol Related Motor Vehicle Homicide,” Temple University professors Brad Greenwood and Sunil Wattal investigate the number of alcohol-related vehicular fatalities across California both before, and after, Uber was introduced into various cities across that state. What Greenwood and Wattal found was that when it comes to the standard Uber X offering (and not the premium town-car service, Uber Black) there was, on average, a 3.6-5.6 percent decrease in DUI deaths within the first quarter of the service being introduced. That may not seem, in and of itself, like a huge difference, but extrapolated out nationally, the paper estimates that it would save around five hundred lives annually.

The key, the researchers theorize, is Uber’s combination of availability and, perhaps more importantly, affordability. The paper’s authors explain:

To the extent that rational choice theory (Clarke and Cornish 1985, Cornish and Clarke 2014) suggests that most decisions to engage in illegal activity are a function of the reward, potential penalty, and the probability of being apprehended by law enforcement, it is possible that these homicides are a result of rational choice on the part of consumers. Results indicate that there is a significant effect of the entry of lower priced Uber options, viz. Uber X, indicating that price is the main barrier to reducing the DUI rate in many jurisdictions. Furthermore, results suggest a significantly stronger effect in larger cities. Finally, findings suggest that there is no effect when surge pricing is likely in effect (i.e. during weekends and drinking holidays), thereby underscoring the importance of cost in affecting the number of deaths which occur in alcohol related crashes.

In other words, when safe driving alternatives are unavailable, or overly expensive, drivers are more likely to drive drunk. Conversely, impaired drivers will frequently use Uber rather than take the wheel themselves, as the company’s cars are oftentimes both cheaper and more available than standard taxi cabs. That neither the more expensive Uber Black service, nor occasions when Uber’s surge pricing is in effect, seem to have the same DUI fatality-reducing outcome only serves to strengthen the paper’s conclusion.

Greenwood and Wattal’s work is, ultimately, only one study, with further research needed to fully explore the extent of Uber’s—and similar services’—effect on driving safety. Still, as far as understanding new ways to make the roads safer for us all, this paper offers a promising place to start.